Bob and I can never agree on anything  :) So,I went ahead and had a few calendars printed of my own pics for friends from the past years photos.December`s was taken a  few years ago as the pics had to be at the printers early.
Still have a few previous reports to blog but this will probably be the last one posted in 2010 as we are away to a bothy in the hills for Hogmanay . Minus 10 forecast but there will be 6 of us to hump in a few bags of coal and maybe the odd can of beer or two :)
Thanks to Bob and the others for the company on the hills over the last 12 months.We had some fantastic days out this year and my vote would go to the Isle of Canna as being the most enjoyable.
Happy New Year to everybody out there who took the time to post a comment.! 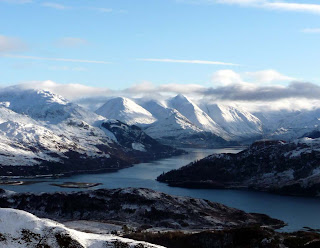 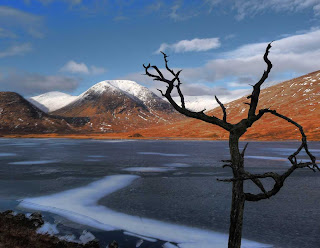 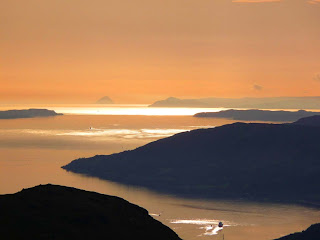 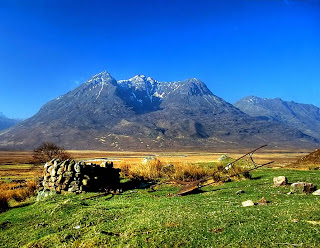 Isle of Rum from Laig Bay on the Isle of Eigg. 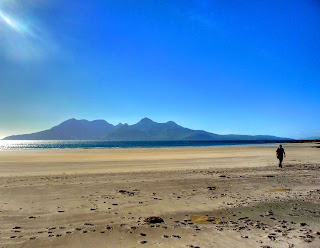 Isle of Rum from Beinn Buidhe on Eigg. 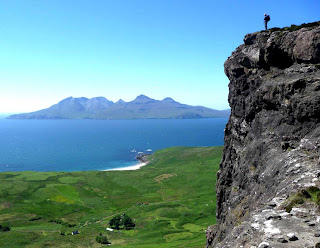 Sunset over Jura on the way back from Islay. 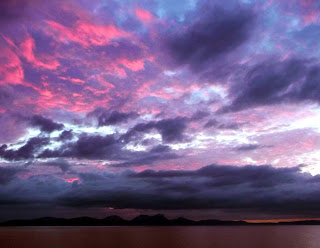 Bob on the Isle of Canna. 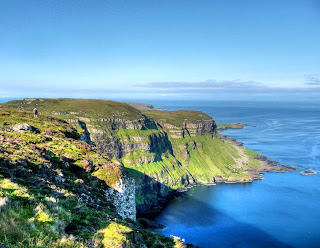 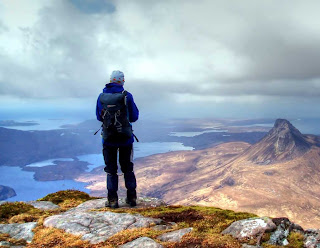 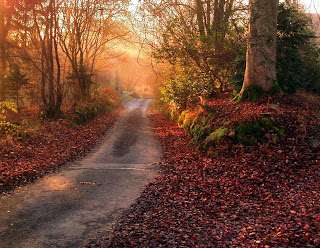 Ardgour from the Pap of Glencoe. 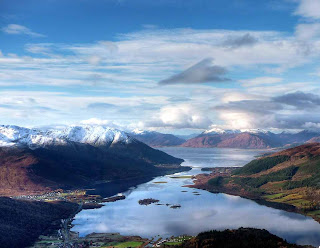 Sunset over the Buachaille in December 2007. 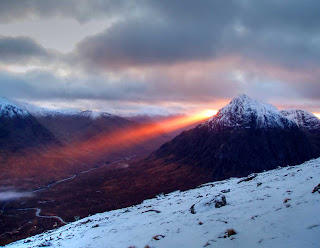 Fantastic pictures! got any calendars left?

I hope you had a great Hogmanay at the bothy. Blueskyscotland was definitely one of the great discoveries of 2010 for me and I'm looking forward to next year's endeavours already.

Loving the calendar, did your aunties get lost in the post??? xx

Sorry folks.Only got enough for Xmas presents.Don`t even have one left for myself :(

You could always download them and make your own though..!

Hello Alex and Bob, I love your calendar photos :o)

Nope!Not even if you say it twice.