The Million Mile Rainbow. Nature's Great Gift to the World. 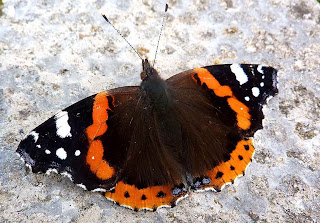 Somewhere, under the rainbow, way down low 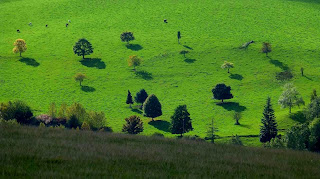 There lies my lady's promised land, to which I'm destined each Spring to go. 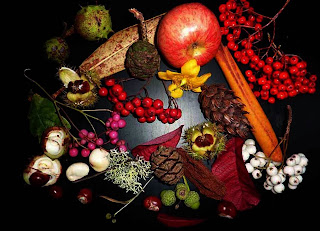 A world of colour, abundance, sunshine and heat 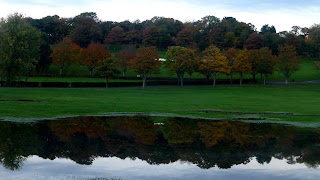 Where dull skies are banished, as they cannot possibly compete 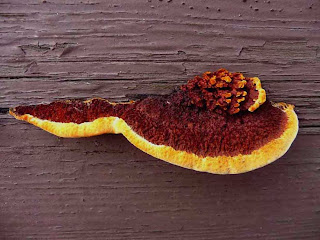 With the sheer wonder and endless variety in her eternal soul 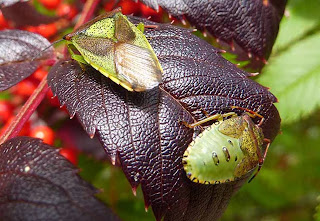 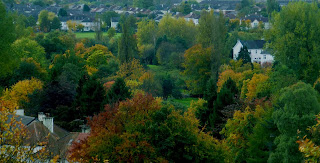 Fills the air with Jasmine, Lime, Musk and Mint  :  or Lilac, Pine, Lavender and Rose 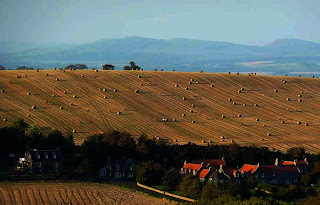 then a thousand more sights, scents and sensations- summer long 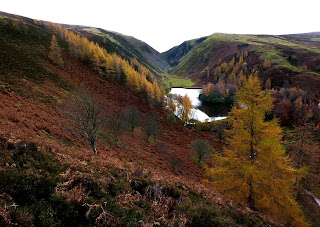 Until she reaches the tapestry of autumn days 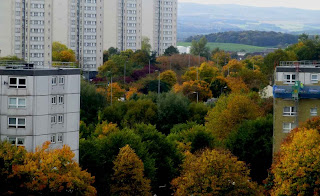 Her final flourish. A million mile rainbow stretching across the globe 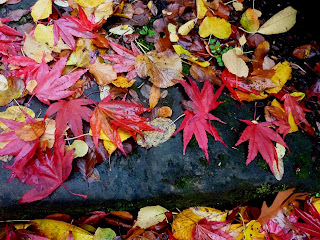 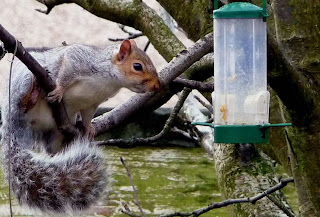 To sink and dream unseen, in caverns quiet- safe and deep- below 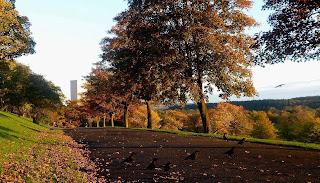 Protected inside a ring of slumbering bears- a wall of sleeping hedgehogs- a moat of poisonous reptiles twisted together in black and gold- they all keep her secure. 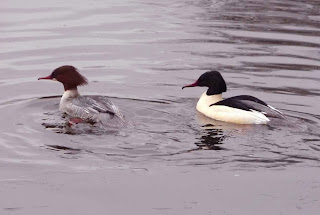 There she lies, as the little death in the world above takes hold 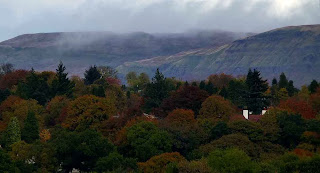 Leaving the earth to grieve in her absence 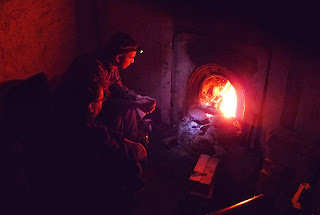 And the dark days of 'Winter' to creep in the door 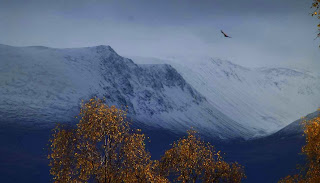 
Joseph Arthur. A smile that explodes. A very underrated and talented singer songwriter. If music and album sales world wide were anything like they were 20 years ago this guy would be a household name by now. His back catalogue of great albums and original songs over the last ten years speak for themselves. 'Our shadows will remain' is a classic CD, named album of the year in his home country many times over.
Lou Reed, David Bowie, Neil Young, Rod Stewart, Elton John, The Stones, Hendrix, The Beatles, Dylan, The Doors. Just as well they are already legends because if they were starting out again today they would need to wear a meat dress or swing naked from a wrecking ball to grab any attention in a world where original, creative music can sometimes be an inconvenient afterthought that's irrelevant to selling records. If they were starting out today I think they would struggle to make the same impact.
As the album documents the breakup of a relationship the 'smile' is probably the same sweet one girls often produce to soften the blow before announcing the bad news that they're leaving.

What a wonderful morning read Bob. Went down well with a fresh pot of coffee. More please!

The term 'Wax Lyrical' doesn't do your words and pictures justice Bob.
Pure dead brilliant kinda covers it, but I'll plump for Gallus.....says it all.
You're so right about good singers, in today's market it's not about the voice which is a shame. One good thing that the internet has brought us though is choice in music. These days I listen to more internet radio than UK Stations.

Hi Jim.
I prefer 'Wax Lyrical' as 'Gallus' for Glasgow punters brings to mind a loud mouthed woman who always has an opinion on everything. 'Pure dead brilliant' is Prestwick Airport's current slogan which you no doubt know. I never liked it! Always makes me cringe every time I see it down there in big bold letters. Bring back Elvis :)

Ah but they wouldn't have to wear a meat dress and do any of those other stunts because they had TALENT. Many of the popular 'artistes' nowadays have so little of it that they really do have to resort to crazier and crazier stunts to get attention - our lot never did!

Superb idea for a post. Love the little picture with fruit, cones, leaves etc (I'm assuming) you made up. Also love the urban autumn leaves one and the squirrel.
Carol.

Hi Carol,
It's a mixture of old and new shots I had in a folder marked 'Autumn'
The collection of leaves and berries I picked up as windfall after a two hour stroll in a well known large garden near Peebles after a blustery day. Sweet and Horse chestnuts, Acorns, Apple, various pine cones and a Cedar of Lebanon or Deodar cone.( the round one.)
My favourites are the Goosander male and female and the Shield bugs as they are so rarely seen. There's a different type of shield bug for almost every tree species yet they are rarely observed because they usually live high in the canopy on the leaves. It's a secret world up there.

I was gonna ask you - where's that waterfall?
Carol.

Waterfall??? It's Loch Eddy down in the Borders :)

LOL sorry - I've just looked at it and thought 'loch' and now I can see it is! ;-) No idea what was going on with my eyesight there?
Carol.

Cracking picture with the eagle. Is that Lairig Ghru from the north?

Hi Craig,
Spot on. It's taken under the cliffs above Aviemore in the Craigellachie Nature Reserve which is a cracking walk in itself leading onto the upper tiers with great views over a wide area. Well worth a visit if the high peaks look wild and grim as they did that day.