My Kingdom of Heaven Has no God 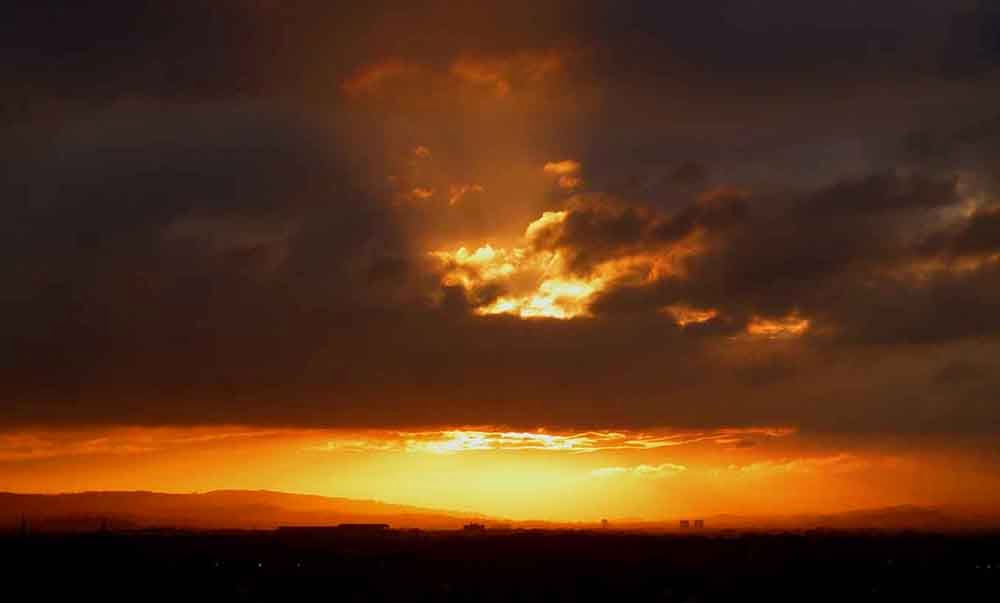 But it is beautiful just the same 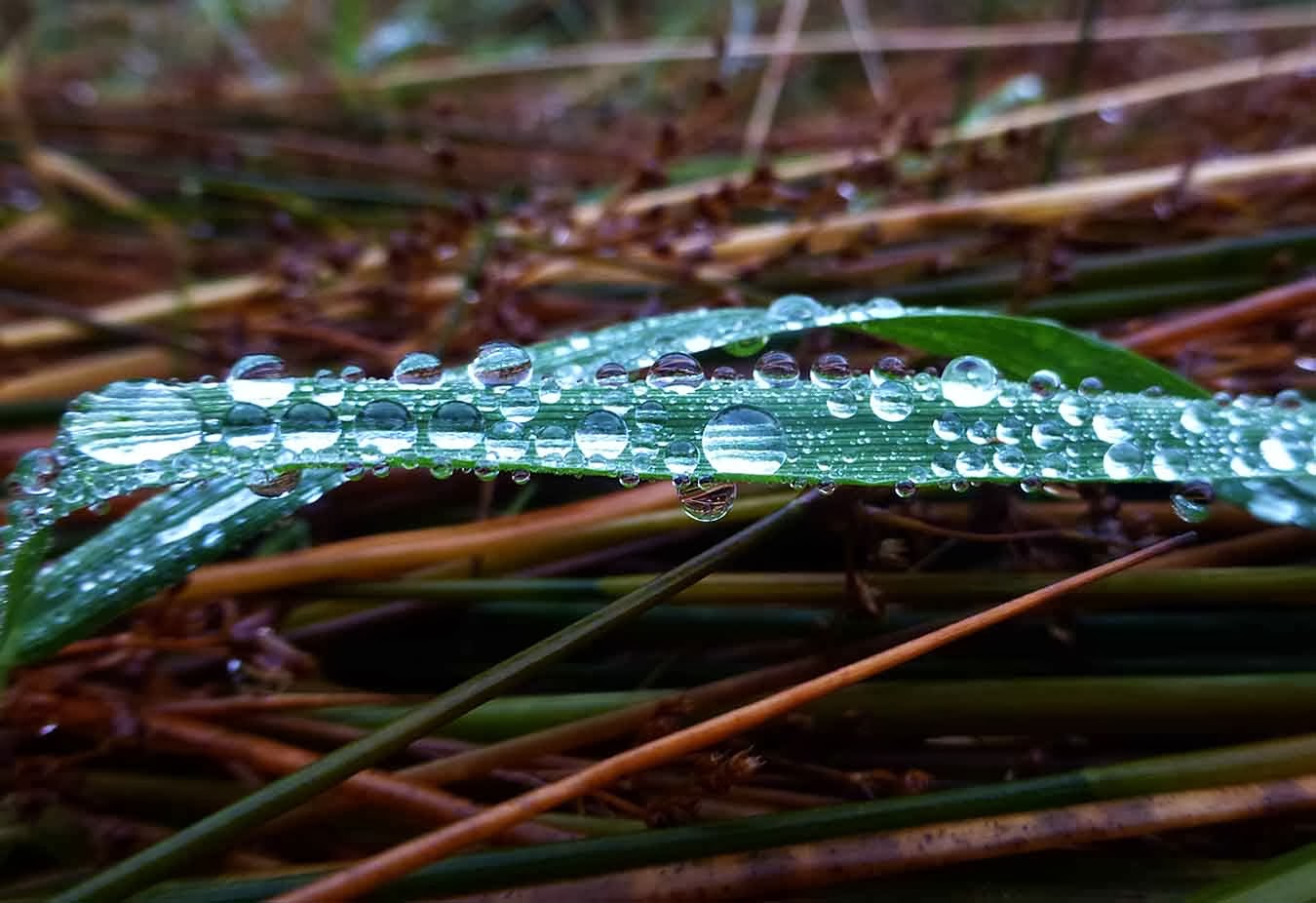 Instead, a Queen on her silver throne 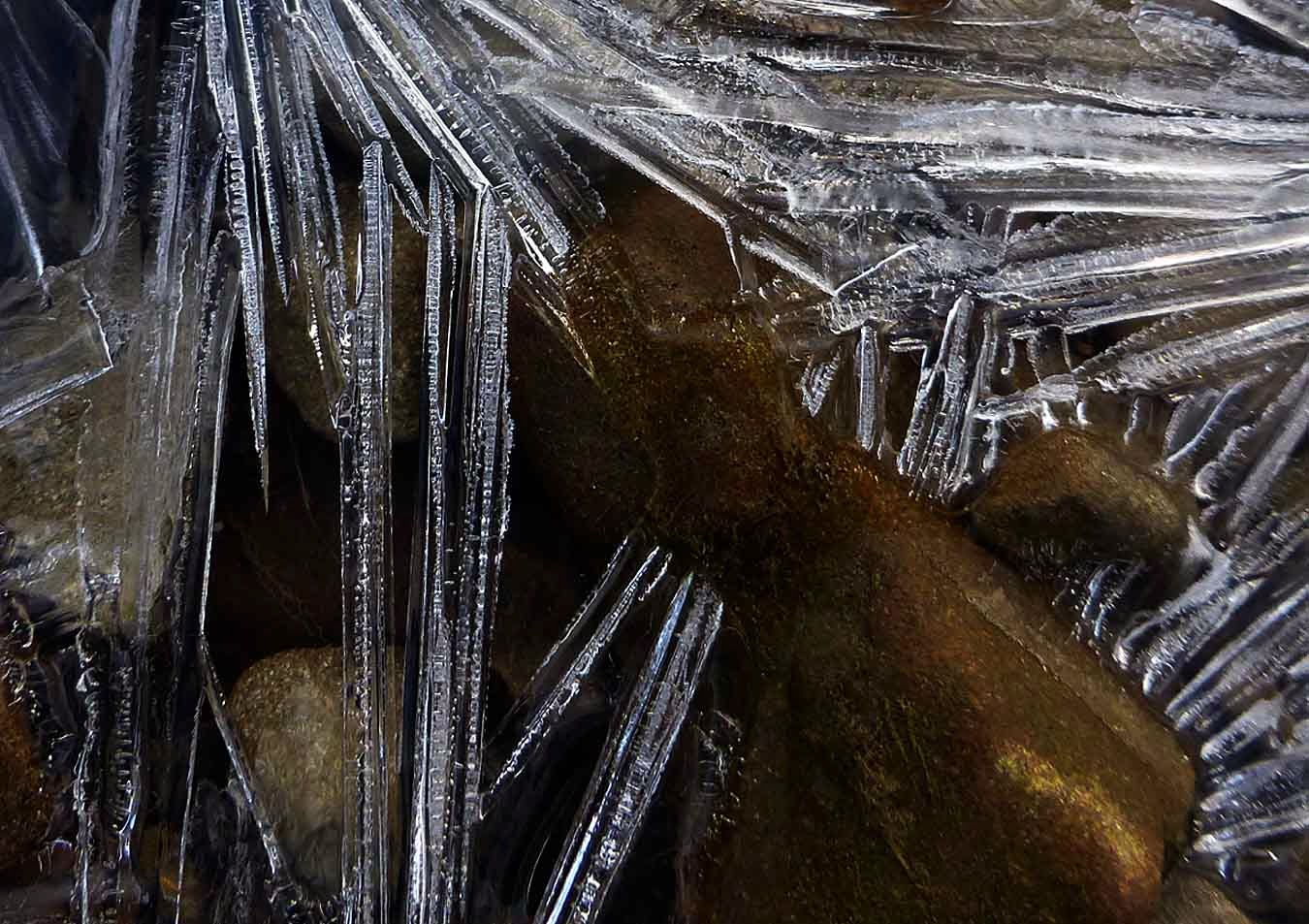 Sends out her angels to decorate the realm 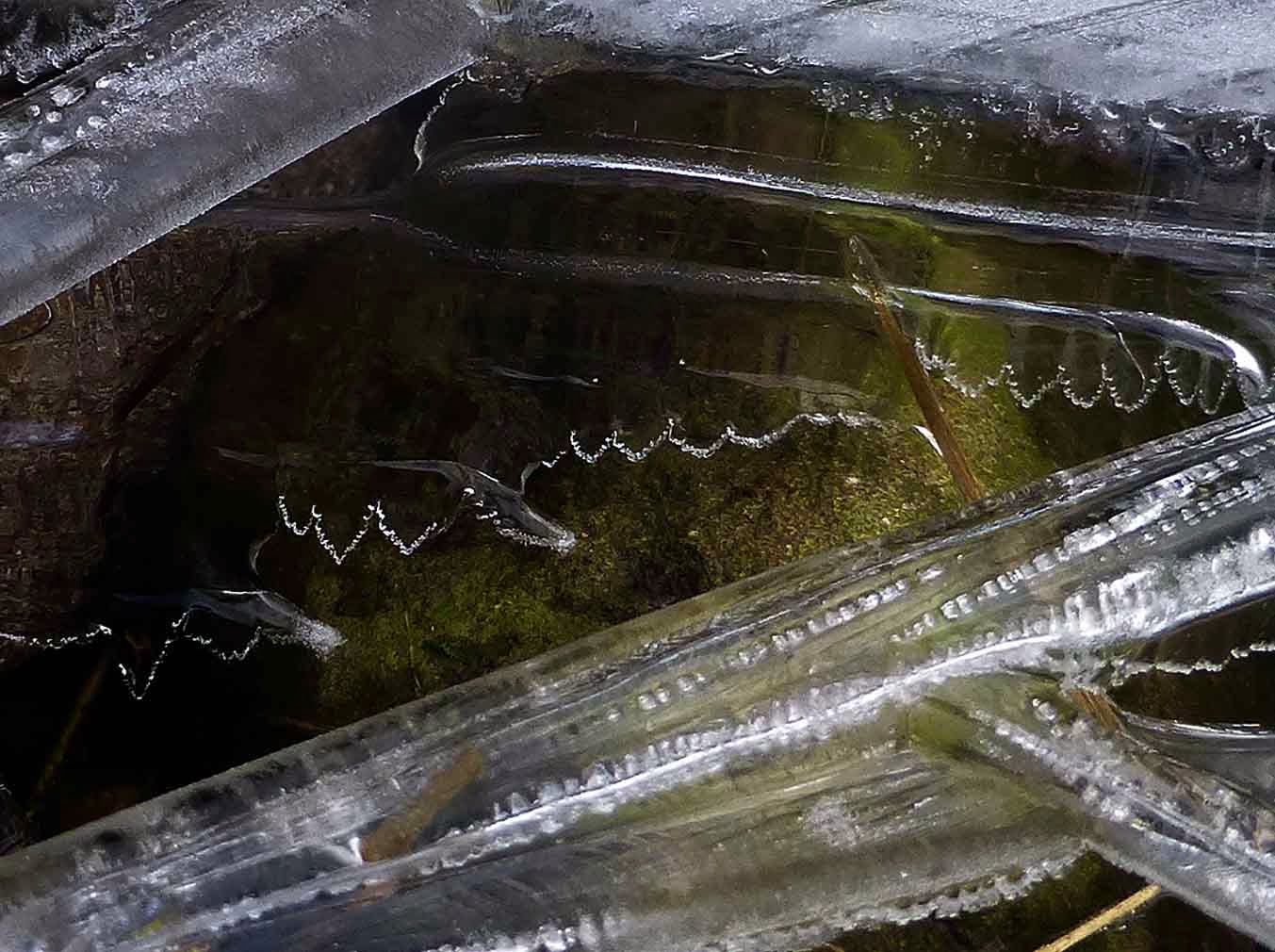 Who breathe on the land in winter's grip 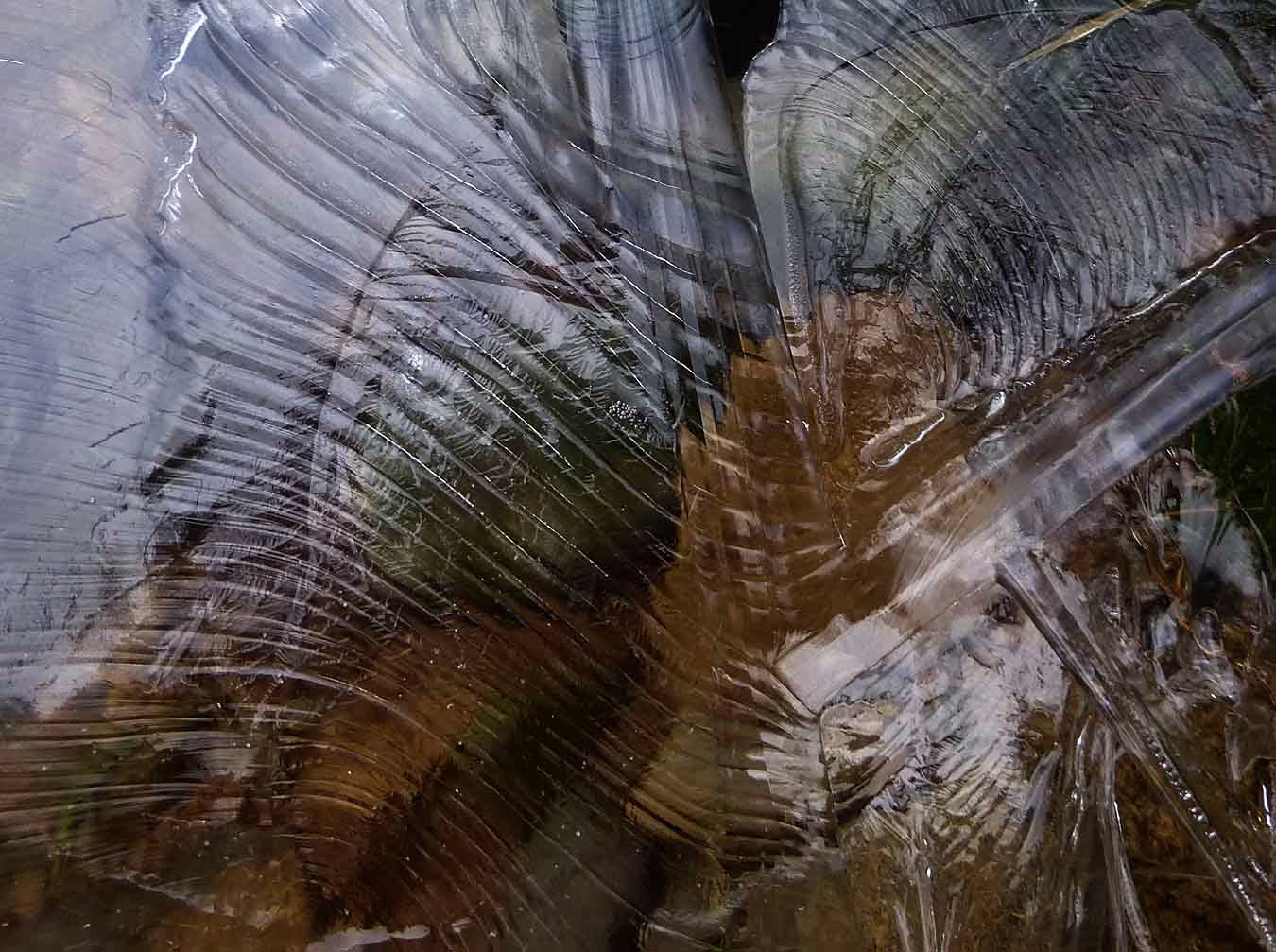 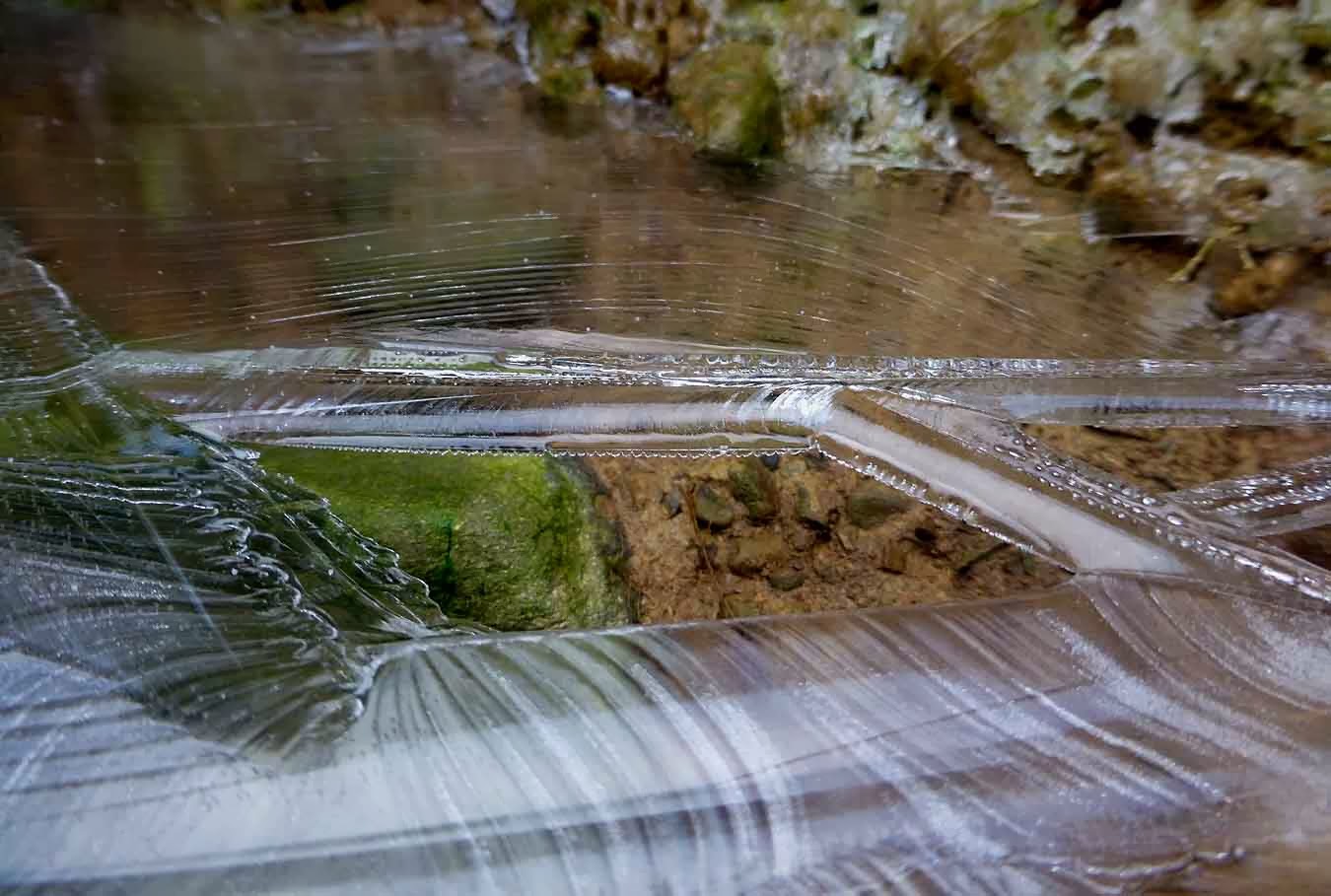 But only for those who can see 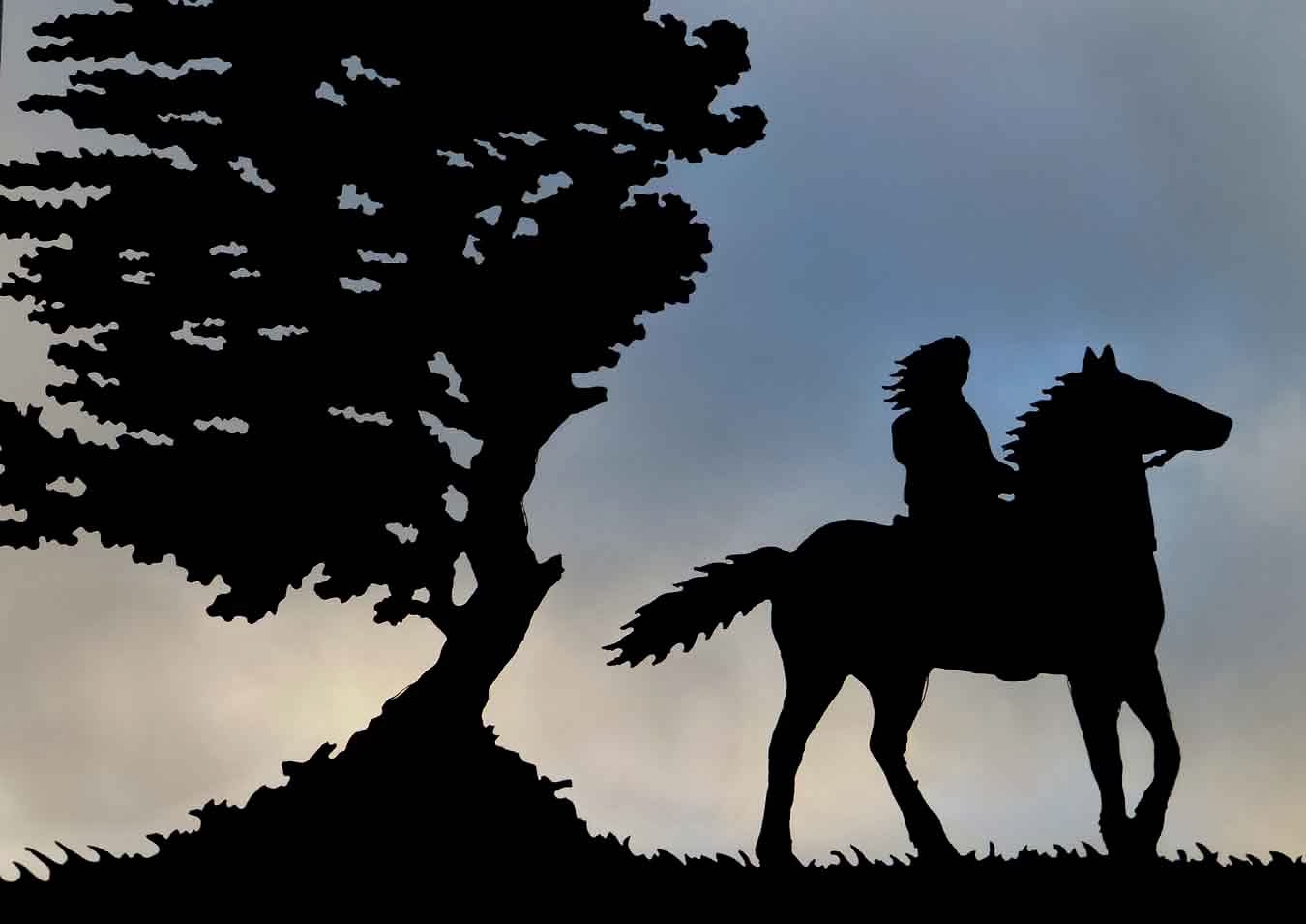 She's no stay at home Queen but rides the land 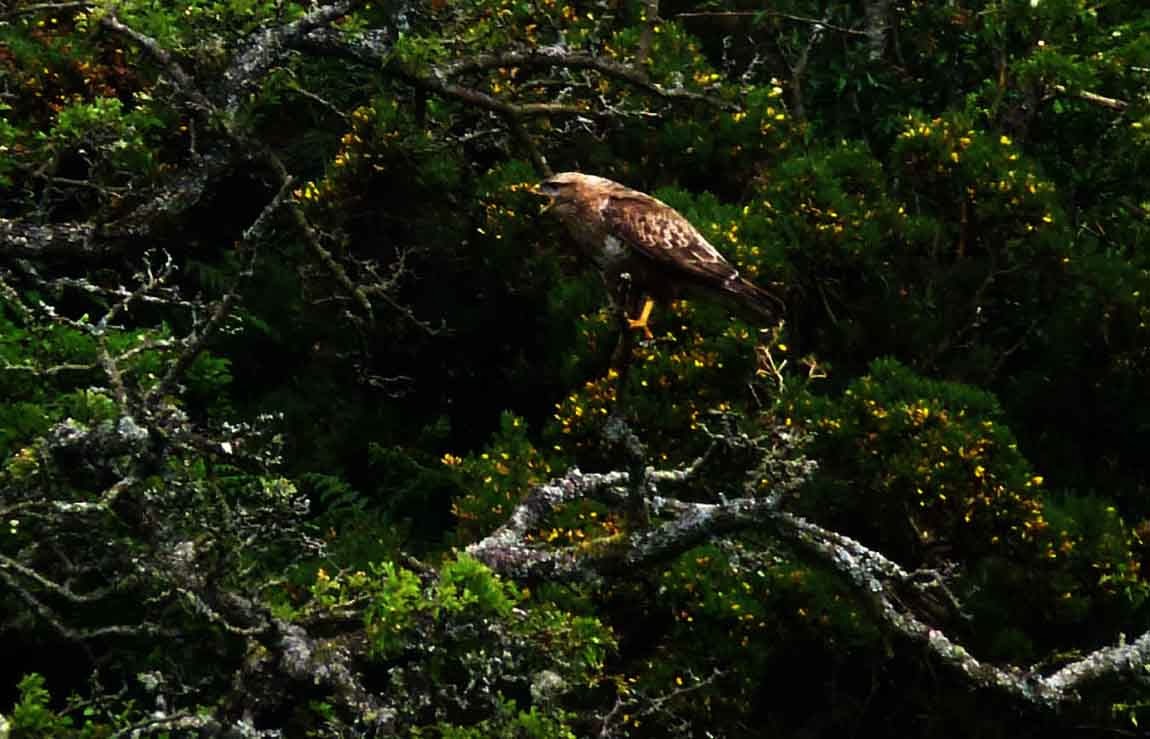 and only her subjects understand 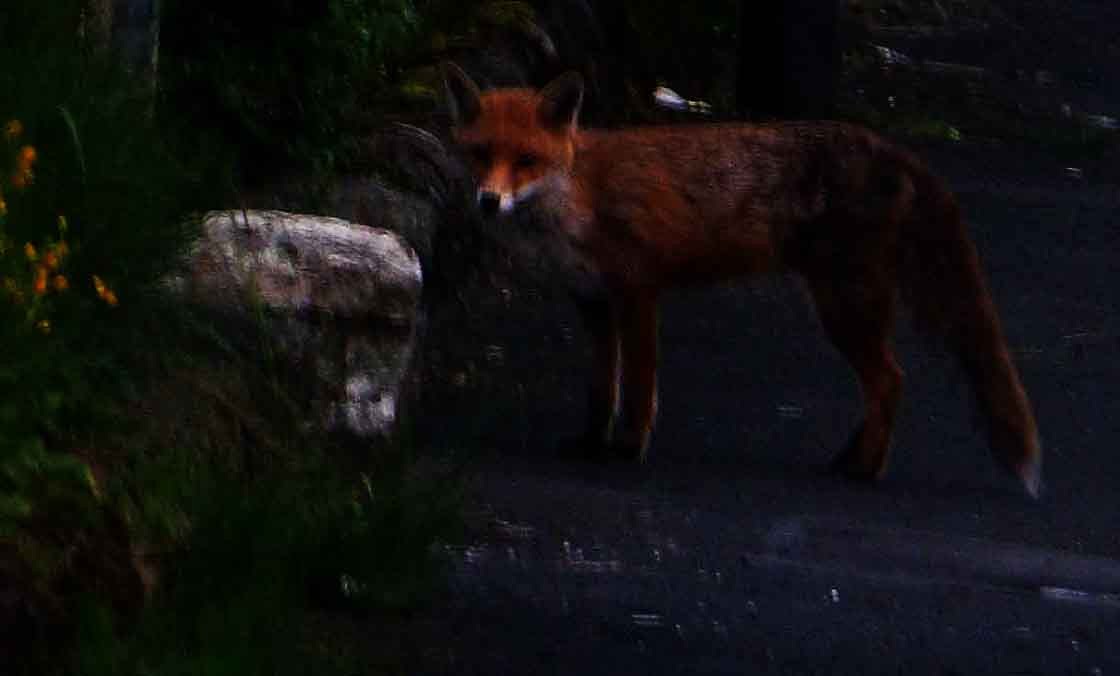 When she passes among us or stays for tea 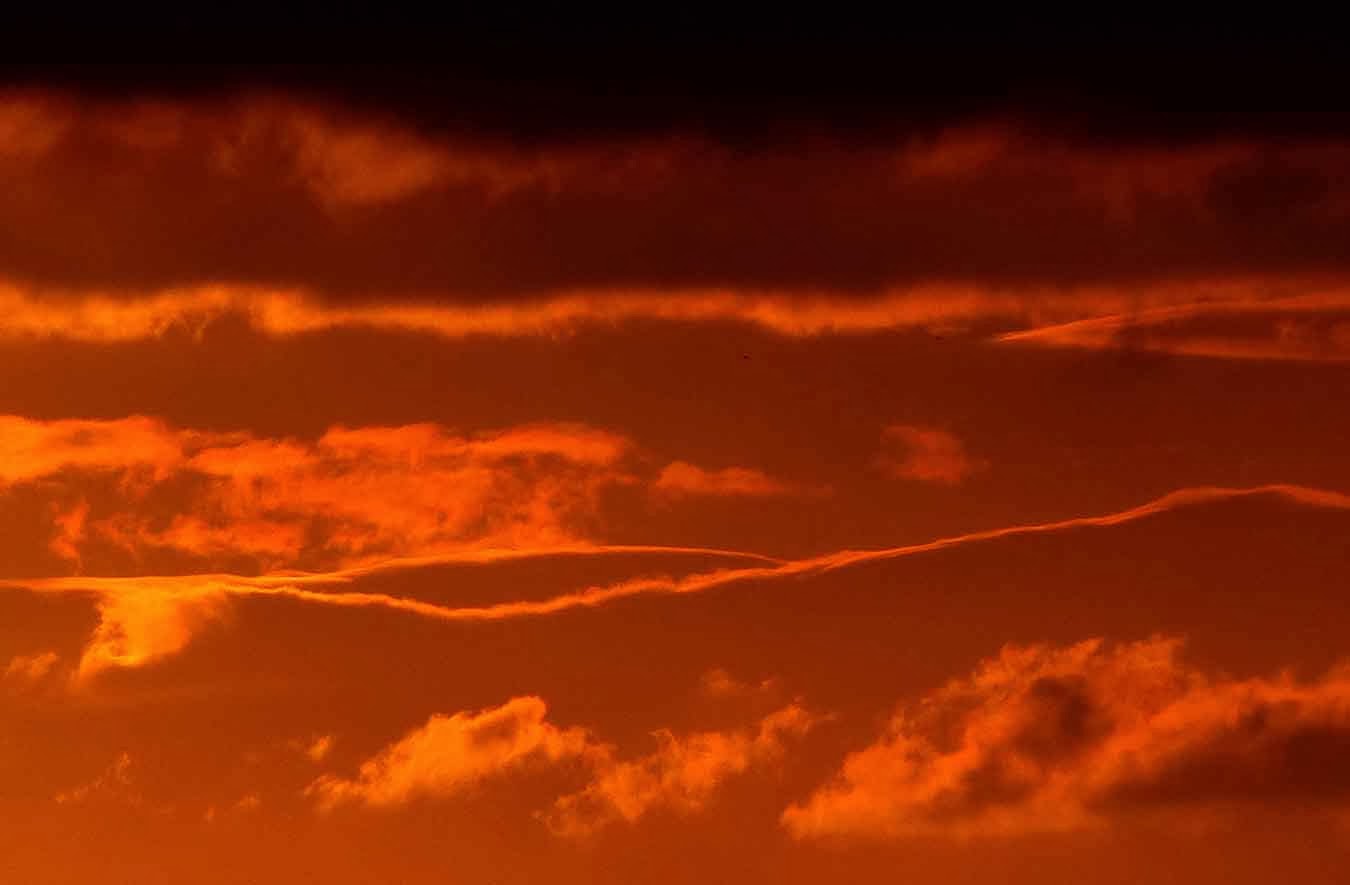 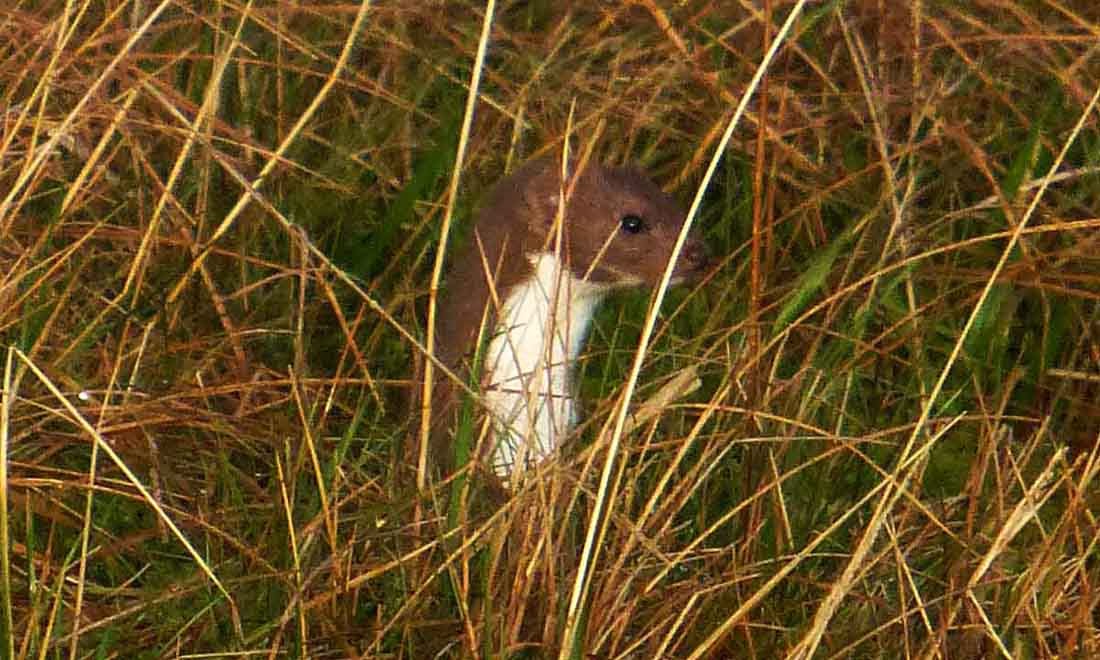 All know her name, be they be good or bad 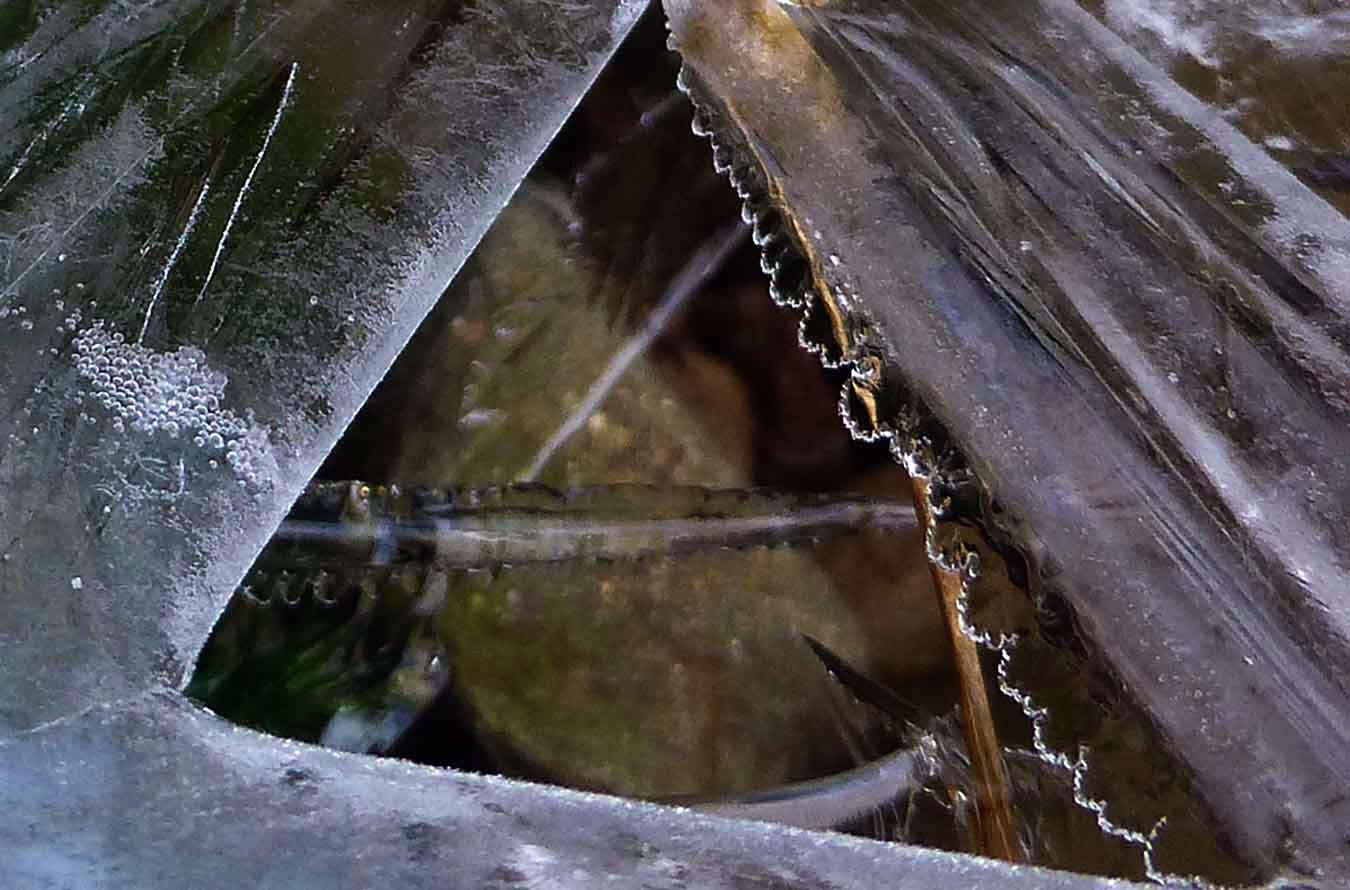 And Gods And Angels Sigh 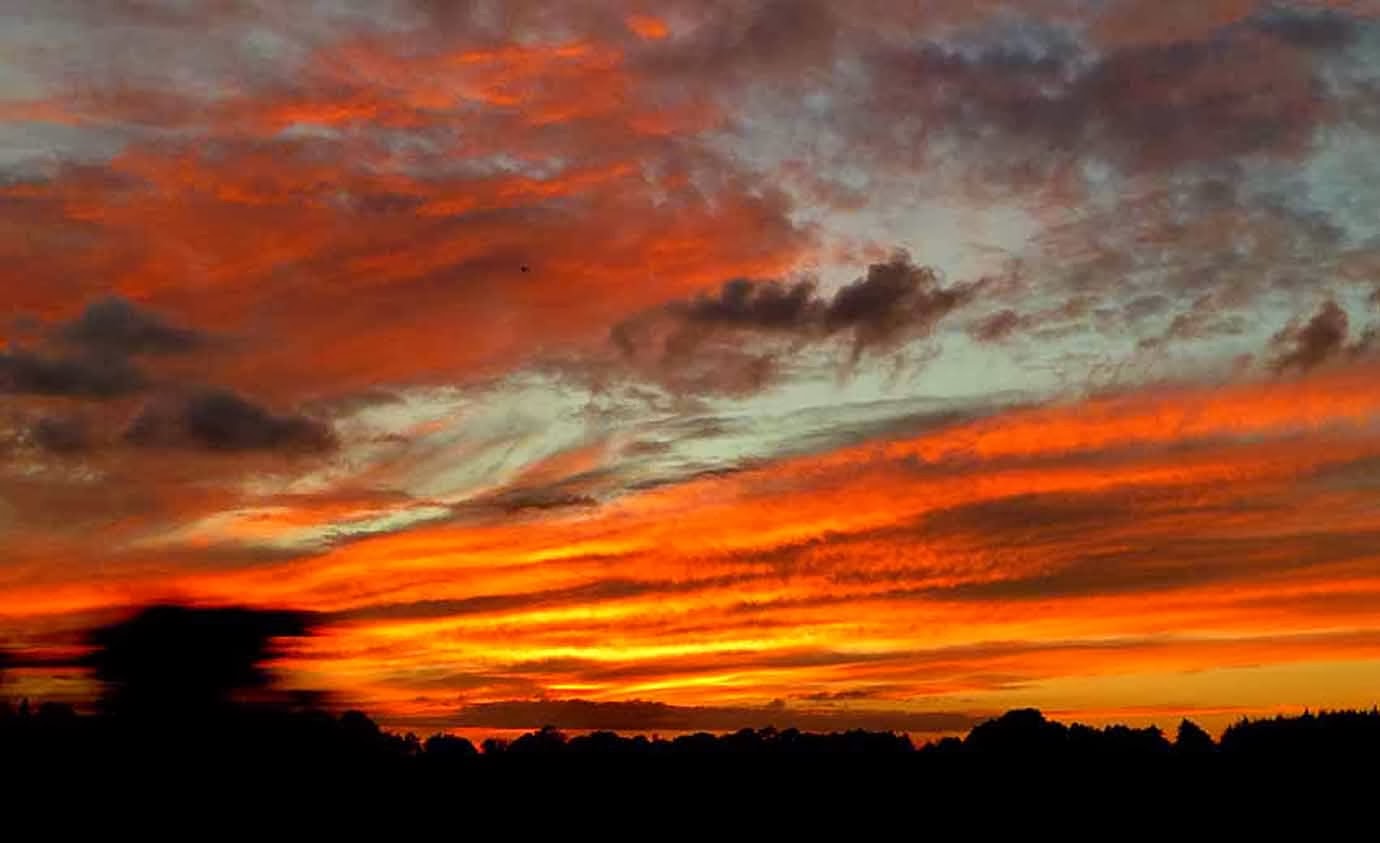 For those that cherish her- love her ways 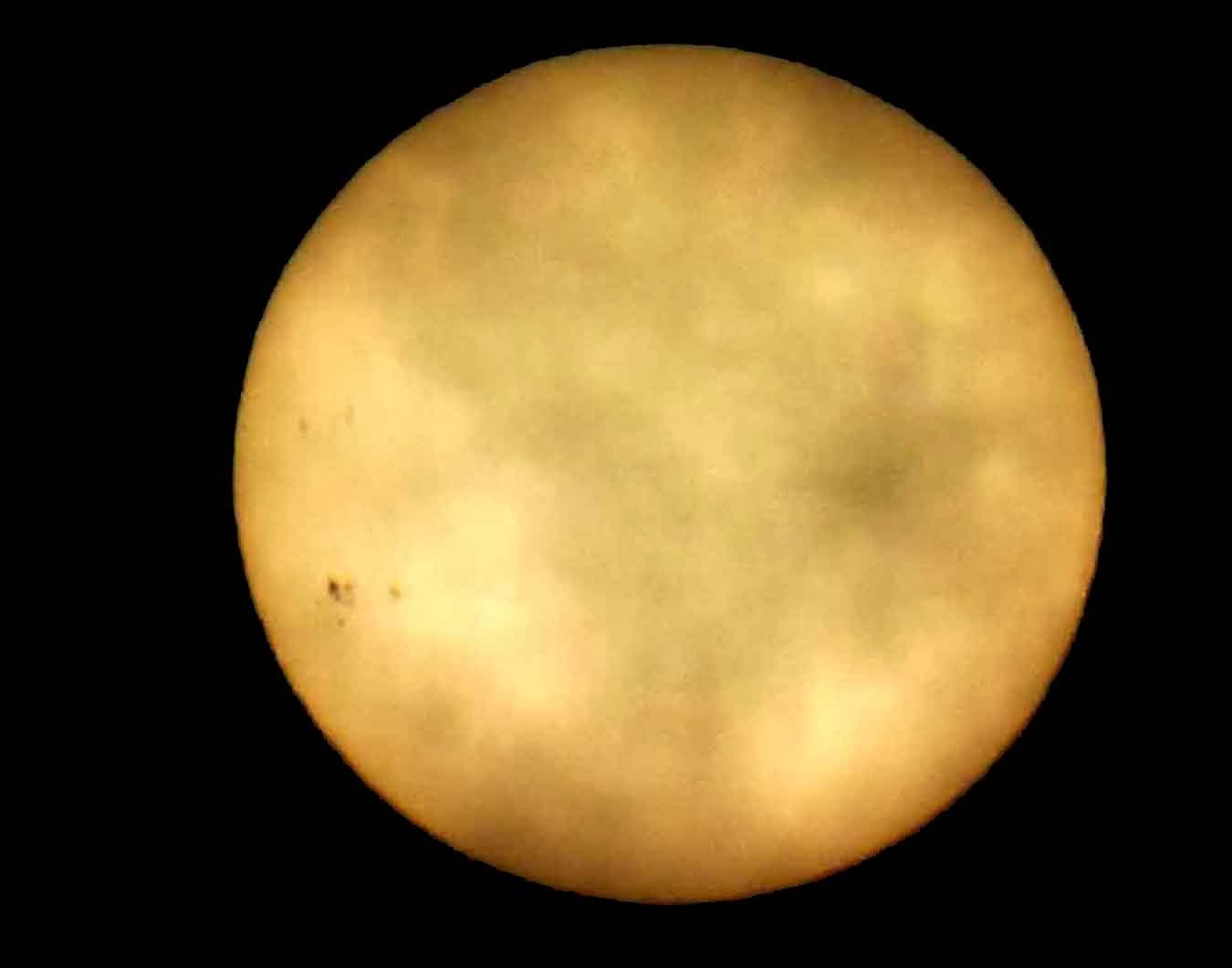 Nox Angelica and Ra entwine- under the table of Isis to chart the years.
she kisses the sun- the decades are hot
when she leaves no lipstick- the cold returns
her passion ignites the spots on our sun 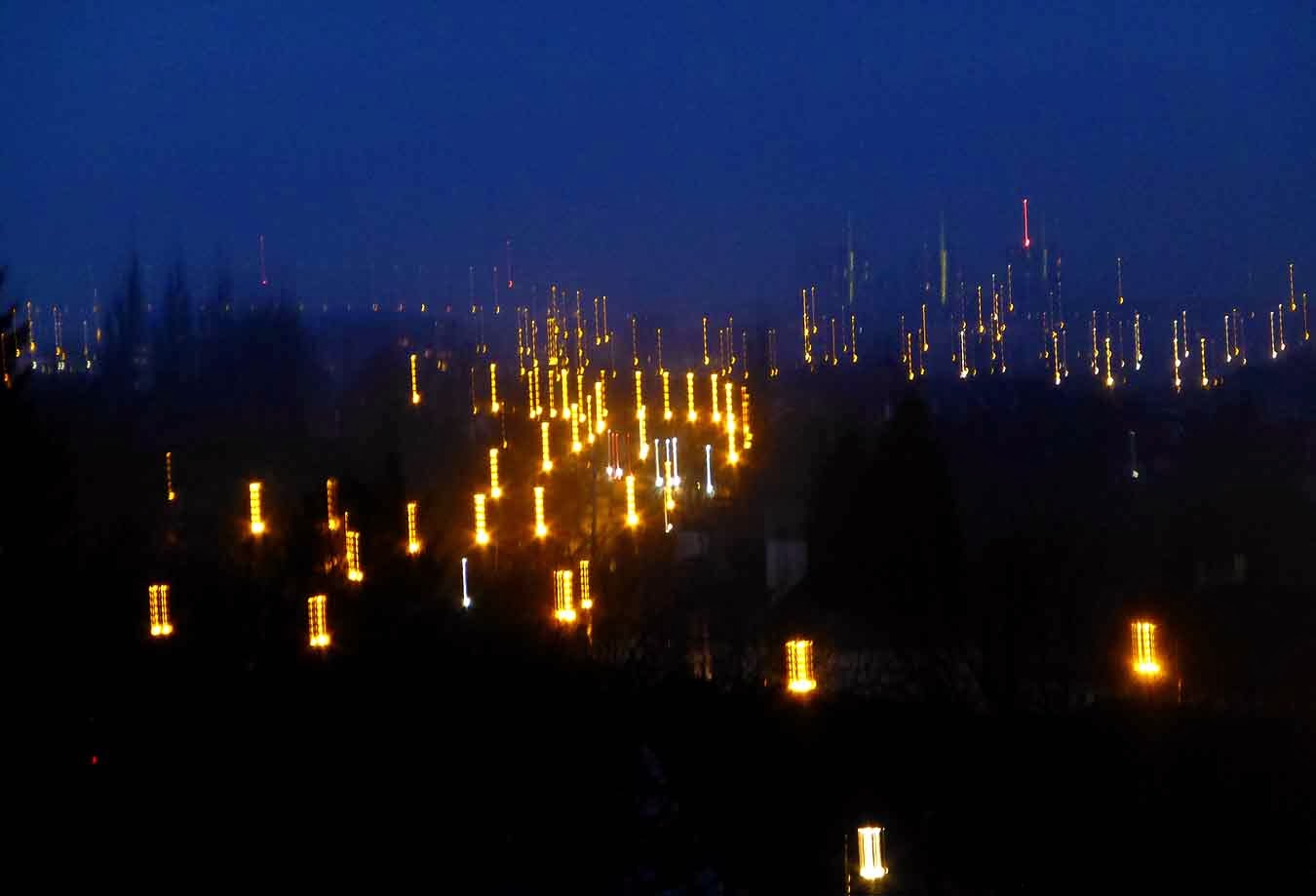 Sometimes the human view of her is very blurred 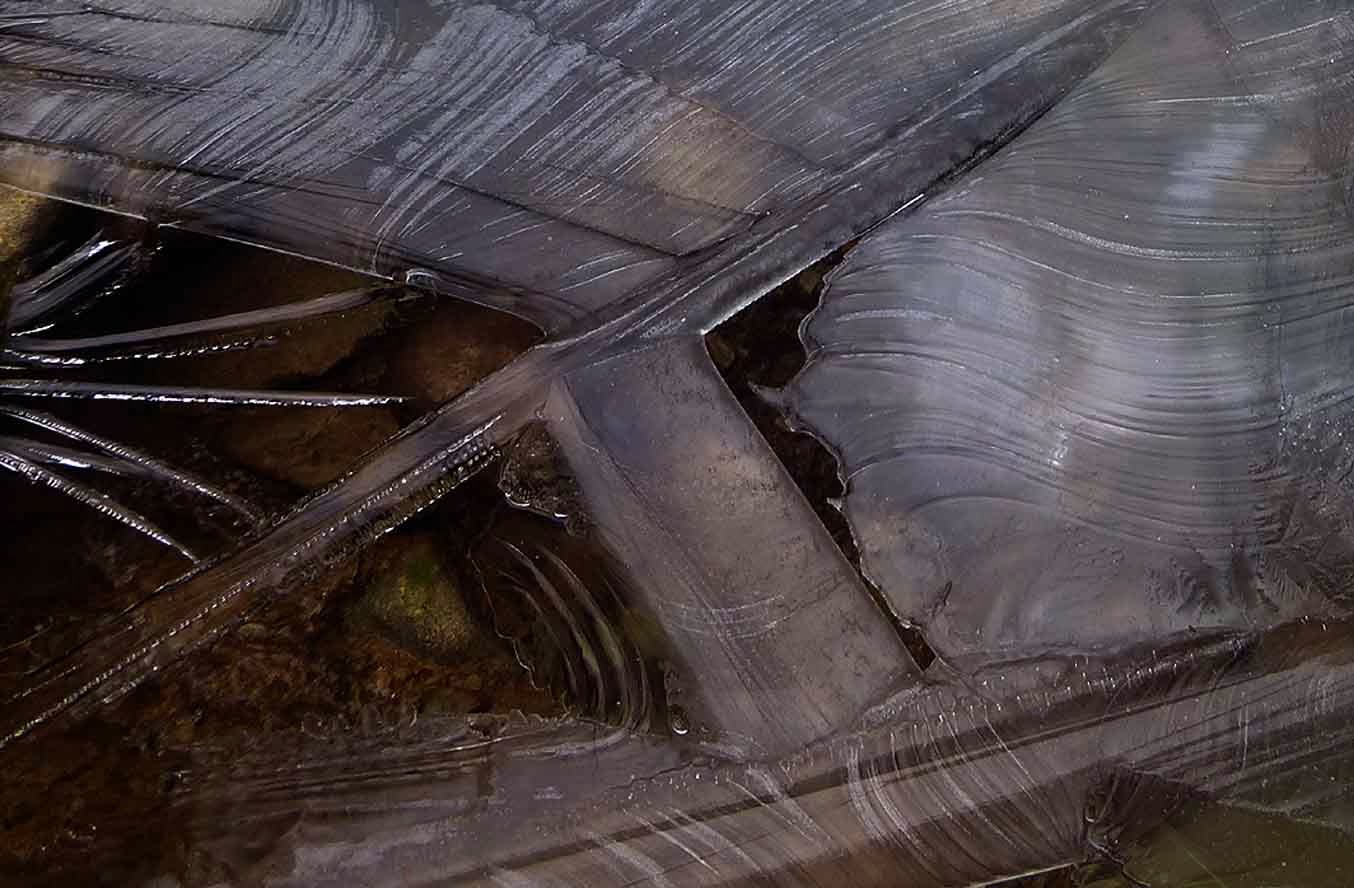 But humans only miss their water when the well runs dry 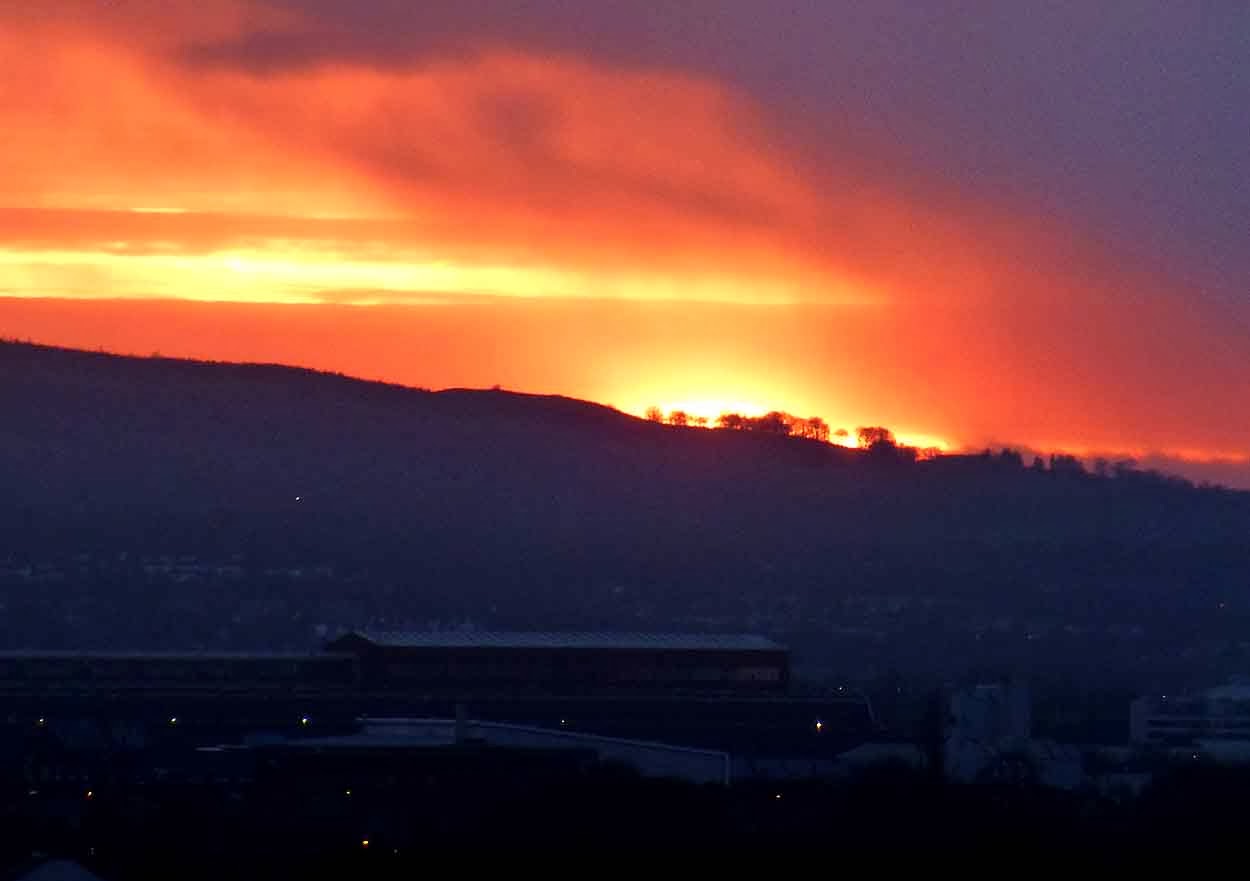 Treat her well and she will be your friend- for life 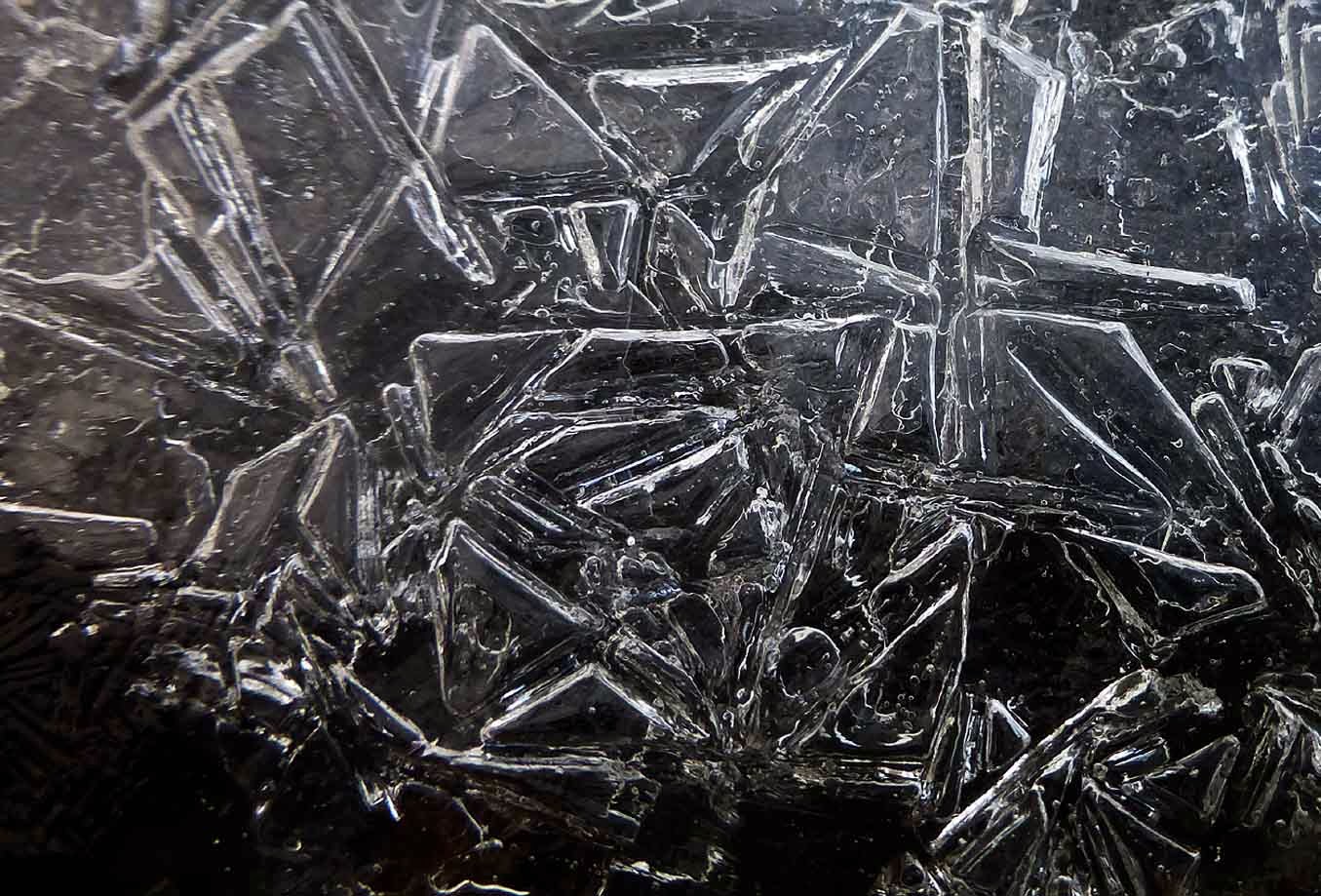 The gifts she brings can fill the world 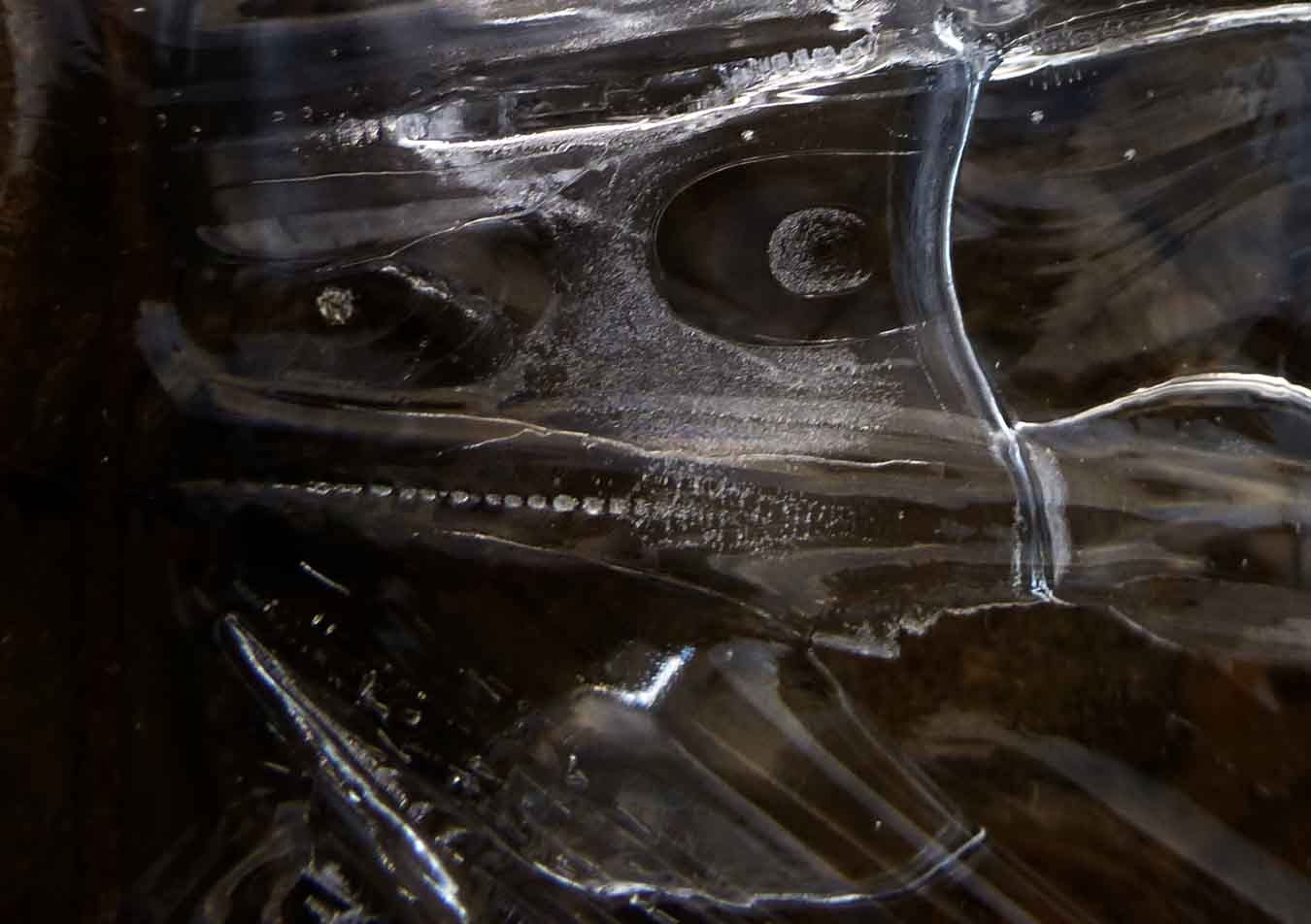 Or shatter it like glass- So beware her wrath.
as the signs she's upset are already there 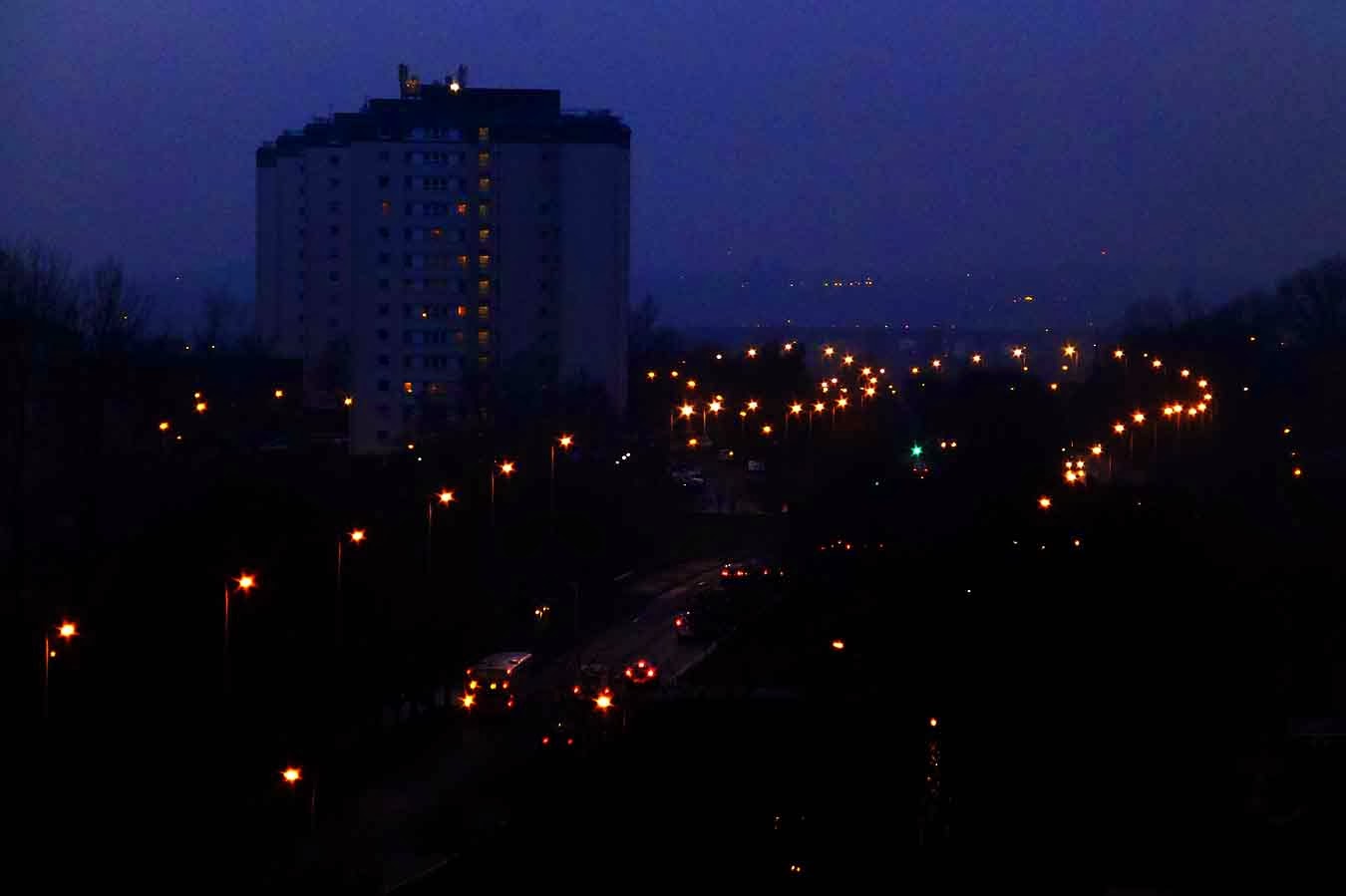 I know for certain that she exists 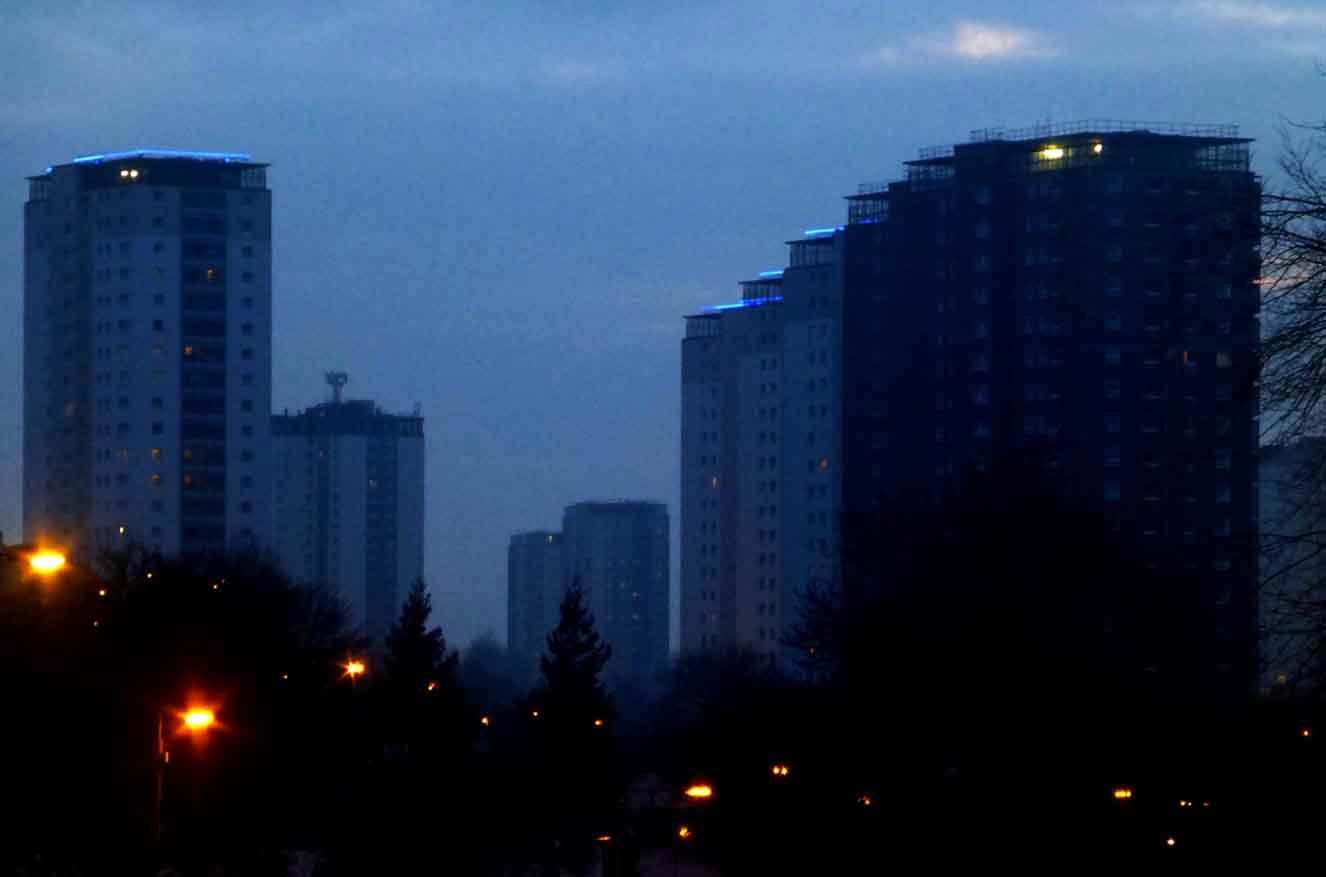 I believe in giants you see. 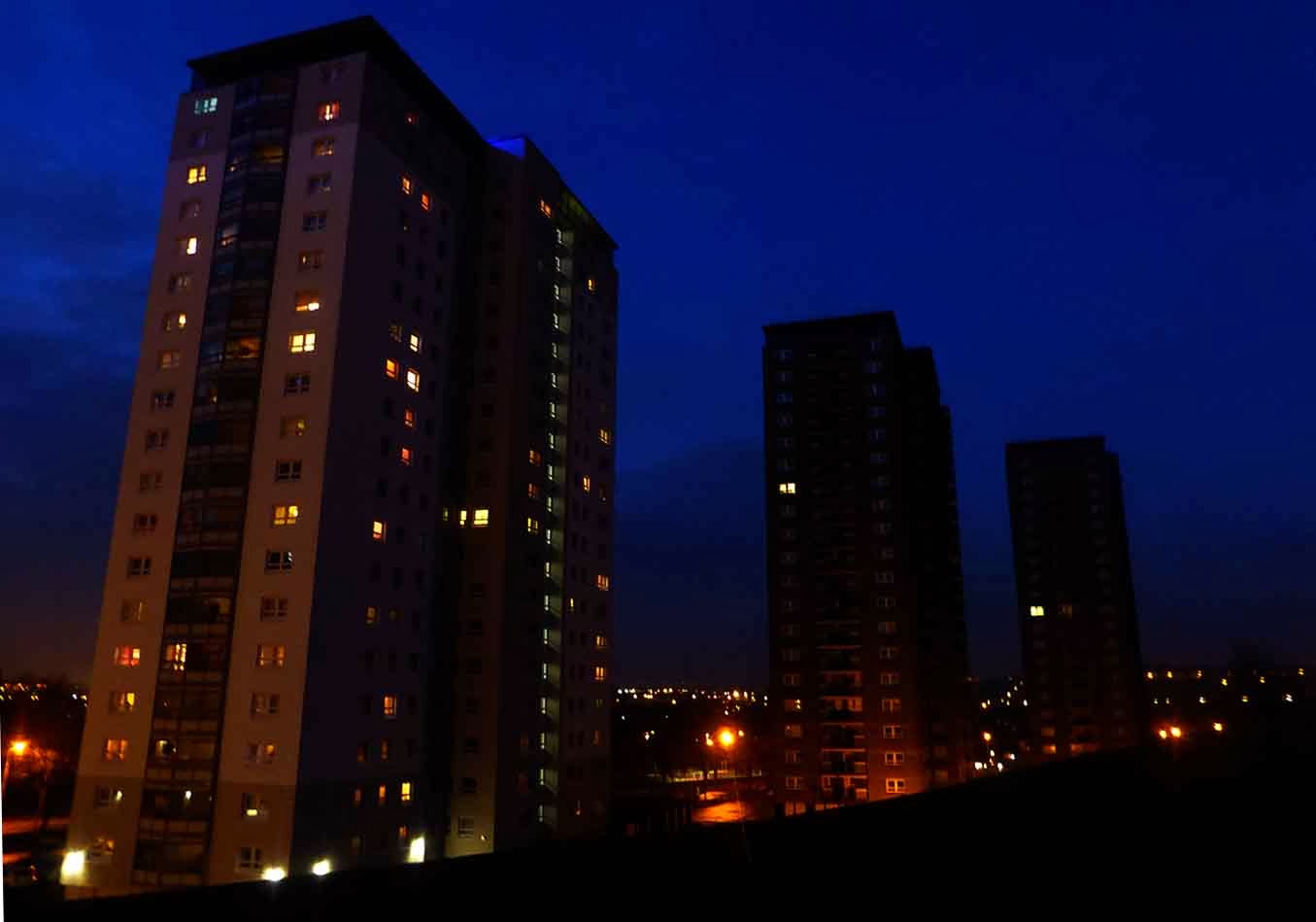 I believe in a world where people can be stars 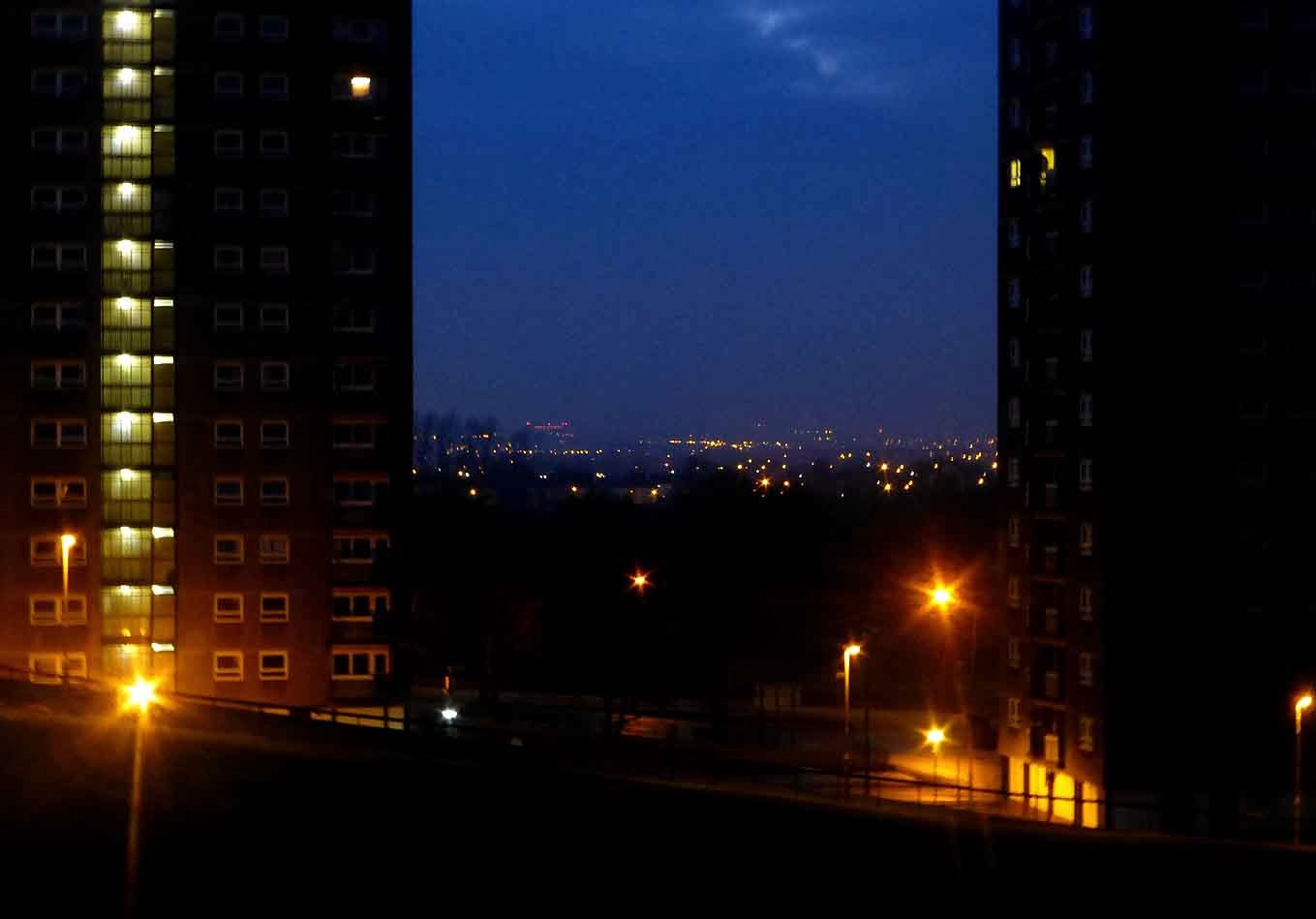 That light up the cosmos and the void in-between. 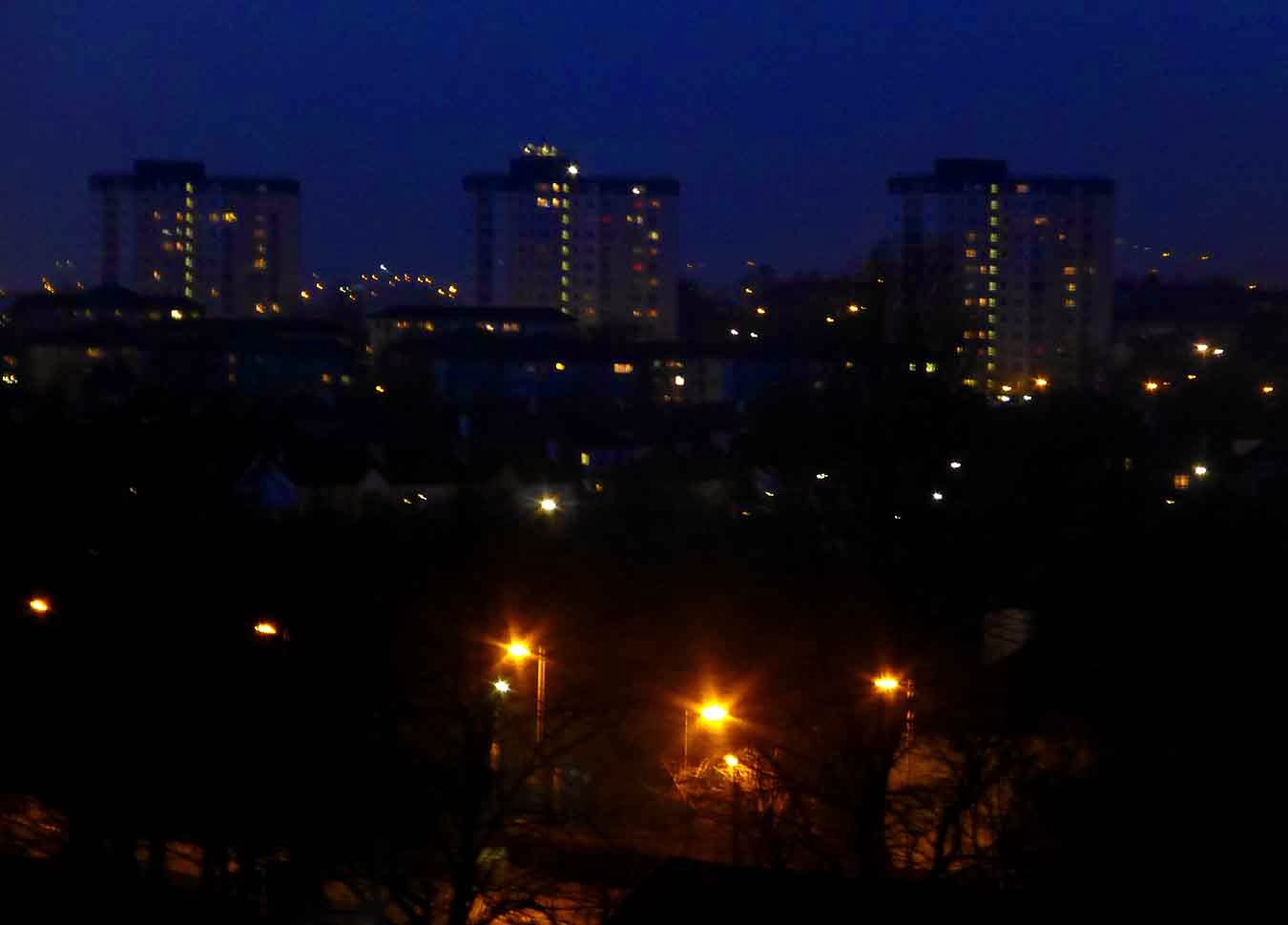 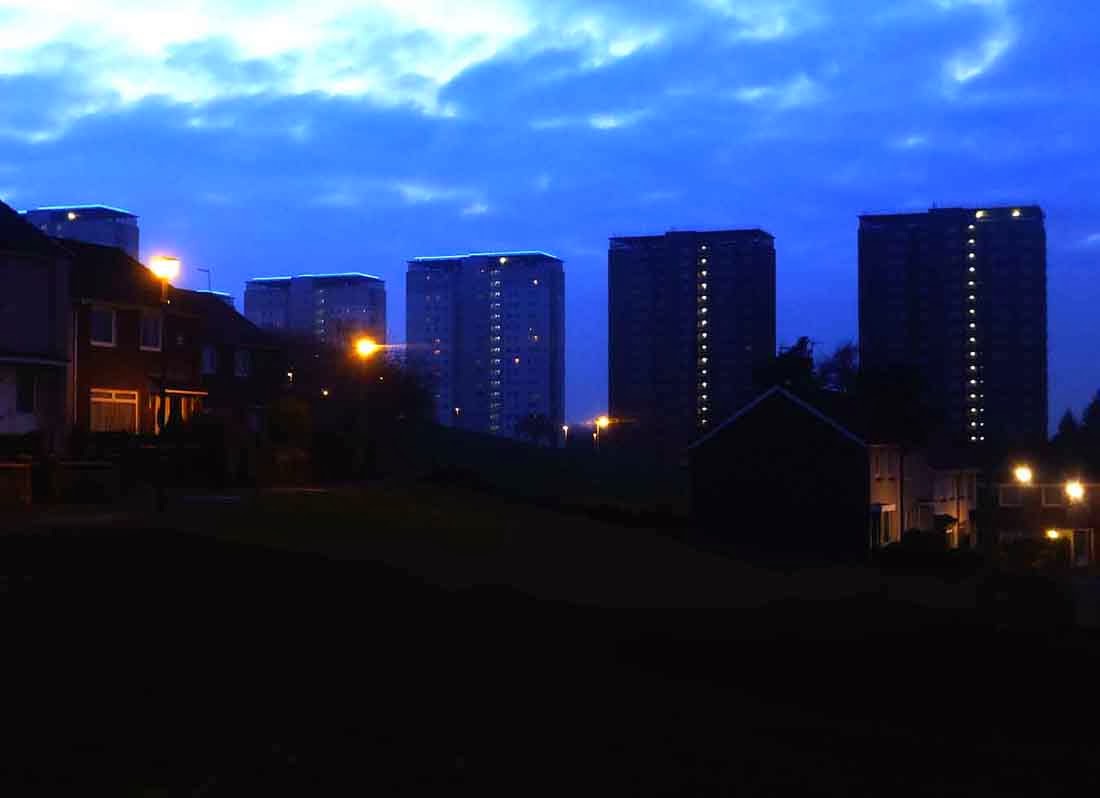 In her city on the edge of the sea 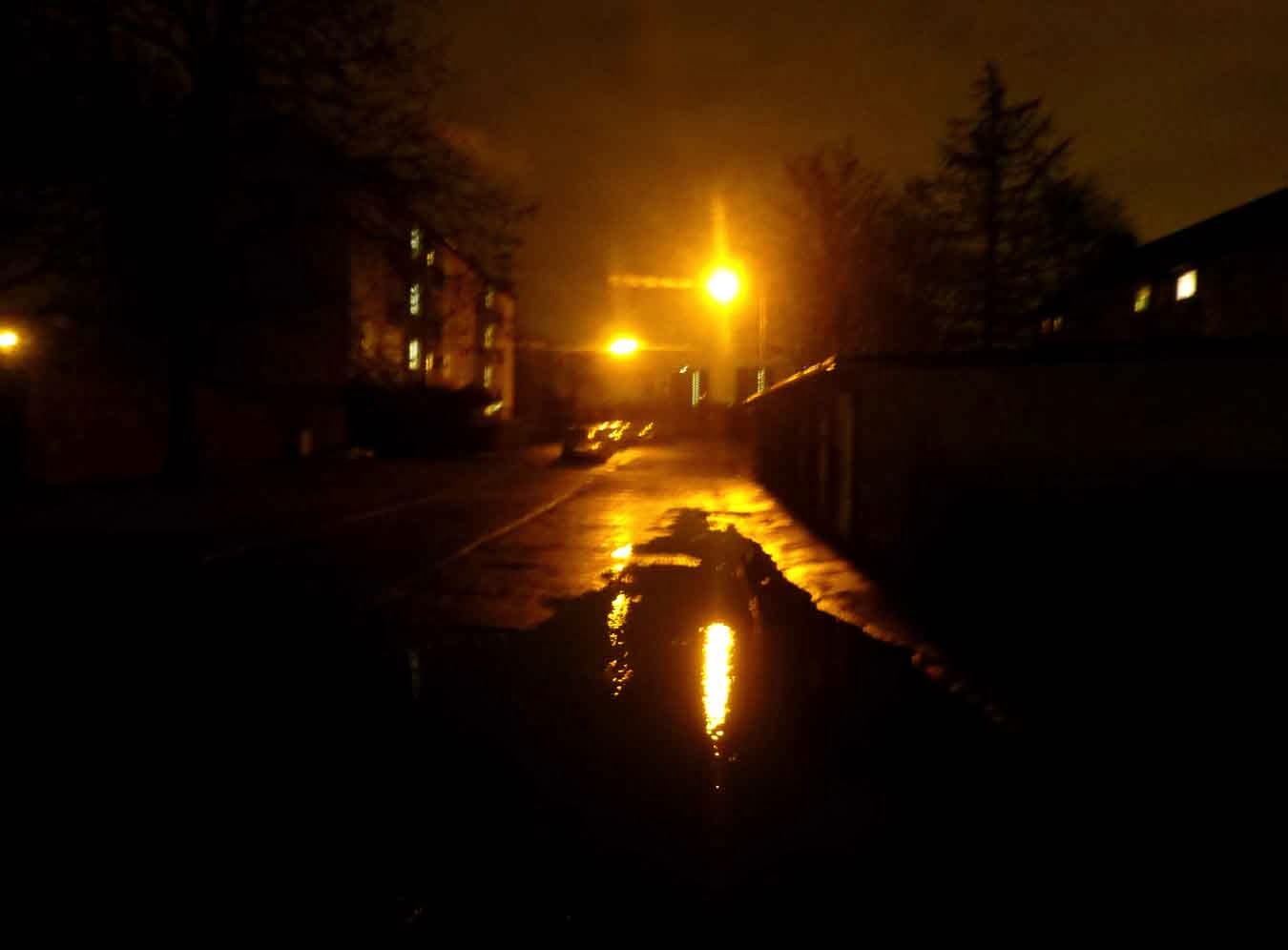 All photos best viewed full screen.
Always liked this song by lamb but it didn't have a decent video until now. A perfect fit for this post
as it's on a similar theme- of the human race as a collective entity focusing too much, as usual, on the wrong issues and finding itself locked into a cut throat competition for dwindling resources of water,food, metals, and land- whether they like it or not, while new technology products- most of which we don't actually need but are persuaded to buy anyway as it fuels the economy- drain even more of the world's resources. Will we have a 'Bonfire of the Vanities' and come to our senses before it's too late or fight over the last rainforest for its timber and precious metals underneath to make smart phones and garden fences. I'd like to believe the lyrics in this song but past history says otherwise. By the way-ever wondered why the billionaires now are commissioning massive ocean going ships that could be entirely self sufficient or why we are still determined to explore other planets at huge cost for so little in return? Well...it's always prudent to prepare an escape plan- or an Ark-if you can afford it and most of these folk didn't get where they are by being dumb :o)

There's some thought-provoking photos there, that's for sure. I had a time trying to figure some of the ice ones out. What is the horse, rider and tree photo? Is it a sculpture or something?

They're all great photos anyway and a great idea for a blog post :-)
Carol.

Cheers Carol,
It was the Horse and rider that gave me the idea for a poem/picture post as Nox Angelica in Latin roughly means Night Angel or messenger. Angelica is also a common herb in witchcraft, as I'm sure you know :o) Ra is of course the sun so then I could have a yin and yang theme going on which was a good excuse to link a bunch of photographs I liked that didn't fit into a normal post.
The girl rider is actually a metal sign to a remote house somewhere.Some of these signs are very artistic and inventive.
The Ice group are extreme close ups of a small stream system that formed on a mountain path recently. It must have been filled with water due to an ice blockage downstream which then melted leaving a small dry canyon with natural ice sculptures hanging above it.
A skull,tiny bubbles inside solid ice,a bird's wings and various squares, circles and triangles shaped like windows just show how geometric natural forces can be.
(The'queen' is obviously a personification of nature not Elizabeth R or Katie P, both well known horse riders.)

I found you via The Glebe Blog (Jim's) page. Your photos are absolutely gorgeous! Warm greetings from Montreal, Canada.

A fine bit of poetry with a great collection of pictures Bob. Have you got yourself a new camera ? I miss the 'Super Macro' setting on my previous camera. I'm hoping for some more frost before the season's over, your ice pictures are quite brilliant. 2010 winter was the last time I got any good sculptures.
Long live your queen of nature.

Cheers Linda,
I had a backlog of photographs I liked so I weaved a story around them to link them all together.
I see you like photography and videos as well in your own blog.

Hi Jim.
Cheers. Nope, same old camera,I'm just getting better at understanding what it's capable of
doing now. I was lucky with the ice shots as it had obviously thawed then frozen again to create the melted clear window effect in photo number 4. The sun shot with the spot on it was taken with a zoom just as a layer of mist covered it so it looked like a pale moon behind it and softened the glare. Used full sunset mode for that one so it would pick up details on the surface.More sunspots and flares means hotter weather on earth usually so one visible sunspot is not good news for cold countries presumably.

Hey bob been a long time! Some great pics there and blog a good read as usual.
Left Auld Reekie last year and now living in Angus so exploring the local area.

Hi Hunter,
Plenty to do in the Glens of Angus.
Glen Esk is a cracking Glen in good weather even just for a walk along it but the ascent of Hunt Hill makes it a classic.
Featured Sept 2009 on this blog
Also River North Esk Walk from Edzell Dec 2012 is a varied low level circuit that I really enjoyed. The Arbroath sea cliffs immediately north of the town seafront are impressive too.
Hope you are enjoying yourself up there. Nice to hear from you again.