Glasgow Spring. The Parklands. Say it with Flowers. 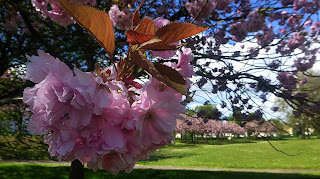 Imagine for a moment that we lived in a perfect world. A 'dream team' scenario of exquisite elements combining to make a perfect place to live in. Then imagine we called that place Earth and it had seasons, each unique and different in turn. 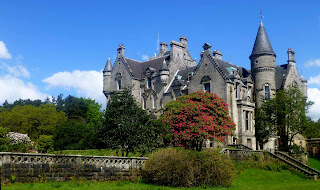 Some of the people that live on Earth create grand houses and gardens while the majority have to make do with smaller squares of land to call their own. 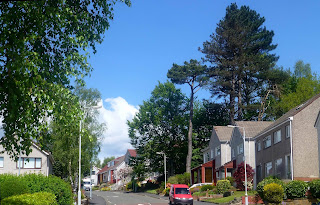 But that's ok because everyone has the right to share the seasons. Parks were built in every town and city to let the masses savour Nature's gift as well.

Would that not be Utopia? 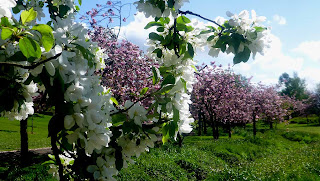 A world of colour and beauty for all. Free to enjoy.

If the sun became unbearable you could always escape down shady paths filled with the scent of wild garlic. 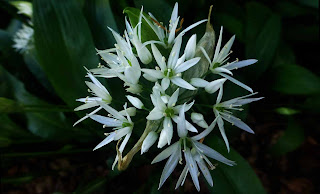 In this world even humble weeds had a pattern that mirrored the constellations above. 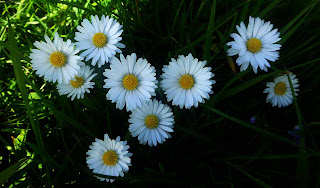 It was an Eden then. 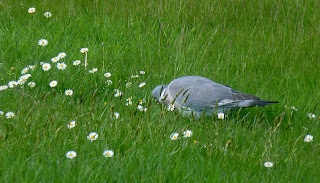 This world was filled with animals, birds, butterflies, fish, reptiles and insects. A few made their homes with us and became our friends. We ate them last. 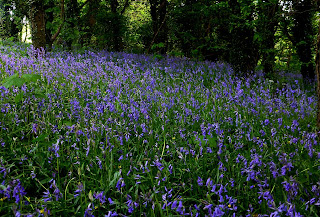 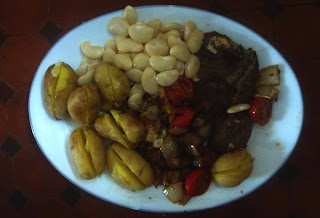 'We ran out of food Tabitha. I lost my own children as I didn't have enough money to feed them. Food was scare then. Even rats were in short supply. As you know you are genetically engineered from the house-hold cat. You don't need meals to survive.' 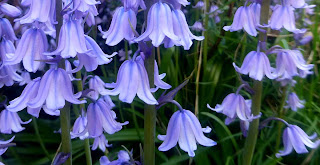 'Yes, but what happened before that?' 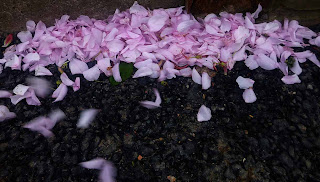 'We messed it up. It was only a perfect world for so long, then, gradually, we used up all the resources under the ground to build  things we thought we wanted. By the time everyone decided they could live without them it was too late. We had already created Pandora and she had the power to alter events everywhere in ways we didn't foresee and that we struggled to reverse. For every correction we made she changed a hundred more every day. Things started dying but we were too busy with Pandora and sleepwalked ourselves  into a slow decline.' 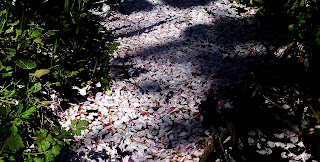 'Seduced by a machine of our own creation that could prolong life, predict previously unforeseen events and  hypnotise the masses we took our eye of the ball and consoled ourselves with the thought that we could recreate all that we'd lost.' 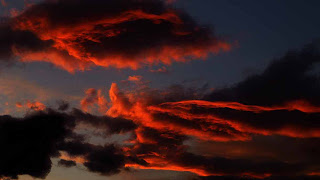 'Our only problem was we had no place left to put them so they stayed on ice.' 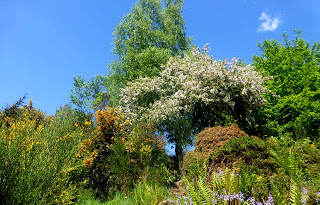 'By the time all the countries in the world agreed that the only sensible course of action was to limit population growth it was too late. Nature fundamentalists had created a stealth control pandemic which made ninety nine per cent of the population infertile. We found out later it was irreversible which is why I saved you child and gave you a few human characteristics from my first born. You were all I could have after it went off. Everyone old died, disease spread rapidly, but plants were re-fertilized and new lands colonised on the rotting corpses of the stricken. Very good for the ground when used as ash. This also solved the immediate problem of food as fresh 'Donations' could be stored for many decades. Burning flesh would have been a waste of precious coal and wood. Oil and tallow candles were obtained too for the fruitful among us to hoard.     'Bones will grow our future'    'Donations are a lasting legacy' became common sayings for my generation.' 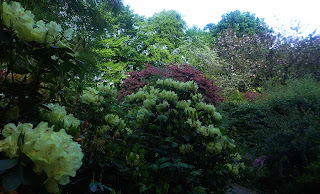 'Now the world is fresh again and we have enough to eat once more. We will colonise the landscape again with cyber animals like you until the few real ones we managed to save can increase in numbers.' 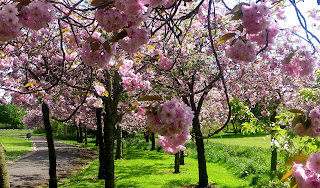 ' I have left the window open as this will be my last day of Spring. It is my turn to donate.
Shut it behind you when you leave. You will find others of your kind beyond the wall. All is good.'
Posted by blueskyscotland at 17:39

That red clouds photo is a stunner! Love the flowers too. Do you ever eat the wild garlic (after a good wash? - the leaves, not you ;-) ) Very tasty indeed - just like spring onions.

Hi Carol.
I would if I liked garlic but I cant stand the stuff. Like spring onions though.

Fabulous colours Bob.
You'd make a great philosopher...........oh sorry! you are one. Garlic is good for the mind too.

Hi Jim.
Me no Nietzsche, me just Numpty.
However I do try to sneak in original, famous or cult books and films into most of the posts as that's what's usually gives me a theme each week. This one was a tribute to John Wyndham who sometimes set his books in post apocalyptic but beautiful parkland landscapes. Great descriptive writer.
Mind you I cant be very good at it as no ones ever spotted the clues or connections yet.
(Bet people thought it was inspired by Red Dwarf :)

Cheers Neil.
I enjoyed wandering around taking the photographs. Felt like Spring at last so I tried to capture it to the best of my ability. Pity you cant capture the perfume of the various flowers yet.
Give it ten years and that will come too. Probably in App form.
A scented App.
Hope its better than those scratch and sniff cards years ago.